The aim of this Challenge was to develop relevant phenotypical high throughput screens for the discovery of new treatments for bipolar affective disorder (BAD).

The iPSC lines have been banked and are available to purchase through the European Bank of induced pluripotent Stem Cells (EBiSC).

A team led by Professor Andrew McIntosh from the University of Edinburgh has been awarded £998,586 to deliver the project: The development of cell lines relevant for the discovery of new treatments for bipolar affective disorder.

Sponsored by Eli Lilly, the BADIPS Challenge aims to develop human induced pluripotent stem cells (iPSCs) derived from individuals with Bipolar disorder (BD) that could be used as a screening tool for the development of novel treatment options, reducing the dependence on animals and improving predictivity to the clinic.

Mental disorders, including bipolar affective disorder (BAD), are a serious burden on society, including in the UK, and there is a large unmet medical need for novel, more efficacious treatment options. Current treatments for BAD originated serendipitously, or secondarily from approaches originally developed to treat schizophrenia or major depression. A key issue is the lack of valid animal models for BAD, despite the generation of a whole series of genetically altered animals. Current
animal models have limited impact on the understanding of the disorder and do not predict clinical efficacy of novel treatment options. Over the last few years, in parallel with other fields, human genetic studies for BAD have been dominated by genome-wide association studies (GWAS), and to a lesser extent by copy-number
variant (CNV) studies. These GWAS have identified some polymorphisms but few findings have been reproduced as statistically significant in independent studies.
An alternative approach is the use of patient-derived cell models of brain diseases that are relevant and robust enough to produce the large quantities of cells required for molecular and functional analyses, including induced pluripotent stem (iPS) cells.

Current animal models used to study BAD include genetically altered mice and rodent models of schizophrenia or major depression. The latter involves the administration of drugs which cause psychosis in man, or subjecting animals to stress (e.g. maternal deprivation) and are therefore associated with significant welfare concerns. Using iPS cells from BAD patients as screening tools for the development of novel treatment options, it will be possible to reduce the dependence on animal models, improve the predictive validity of the assays, and possibly even make some of the present in vivo testing obsolete.

Specifically this will include reducing the use of:

The aim of the BADIPS CRACK IT Challenge was to produce human induced pluripotent stem cells (iPSCs) derived from individuals with Bipolar disorder (BD) that could be used as a screening tool for the development of novel treatment options, reducing the dependence on animals and improving predictivity to the clinic.

The team led by Professor Andrew McIntosh at the University of Edinburgh, in collaboration with the University of Cambridge and Roslin cells, has generated iPSCs from individuals with BD from a large multiply affected family and from unaffected family members as controls. During the project it was discovered that the genetic basis of illness in the affected family was not as straightforward as previously believed. At the start of the Challenge it was clear that a region of chromosome 4p segregated with the illness. However, as more family members were investigated, additional family members who were ill, but did not carry the 4p haplotype were identified. It is clear that there is a complex genetic component to BD, which contributes to illness within the family.

The iPSC lines have been banked and are available to purchase through the European Bank of induced pluripotent Stem Cells (EBiSC). Details of the cell lines can be found online through the EBiSC catalogue https://cells.ebisc.org/.

Work is currently ongoing to further characterise the iPSC-derived neurons from affected and unaffected individuals, which includes characterising the electrophysiology, examining effects on gene expression and treating the cells with effective interventions currently used clinically.

The cell lines produced provide an alternative to animal models of mood disorders and have been widely adopted by scientists at Edinburgh University. This is leading to a reduction in animal use by the Edinburgh University team through the provision of an alternative non-animal model of mood disorders that will lead to uptake by the wider community. 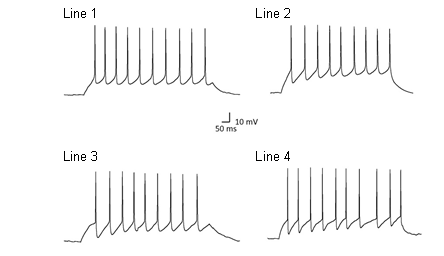 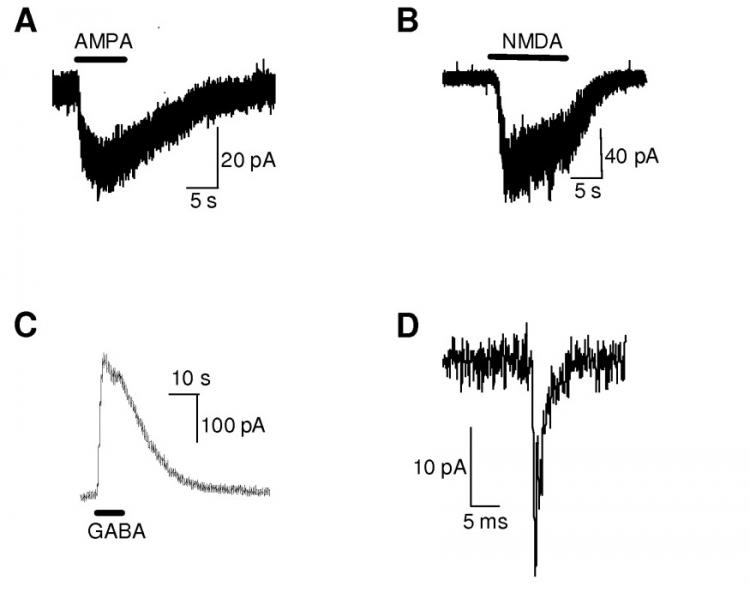 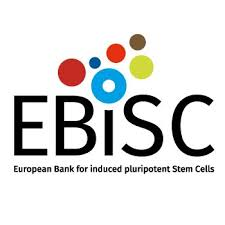 Human induced pluripotent stem cell (iPSC) lines from multiple family members affected by bipolar and major depressive disorder. These quality assured cell lines are available for use by the research community, pharmaceutical industry and other organisations via a central repository – the European Bank of induced Stem Cells (EBiSC). Neurons produced from these call lines provide in vitro, human relevant disease models, with non-disease controls, to replace the use of in vivo models.

You can find out more about this product on the EBiSC website. 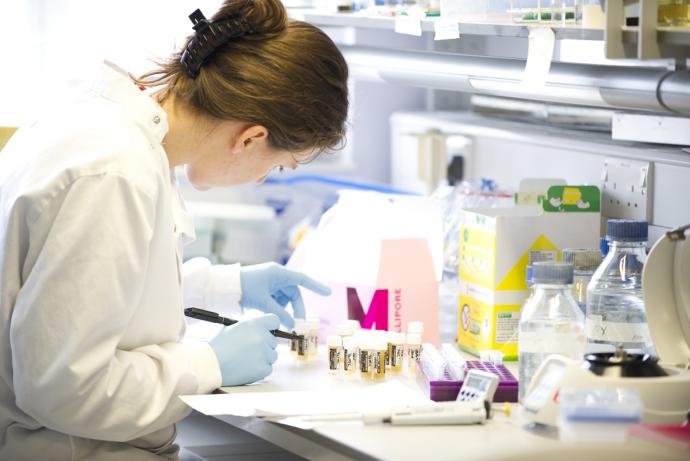 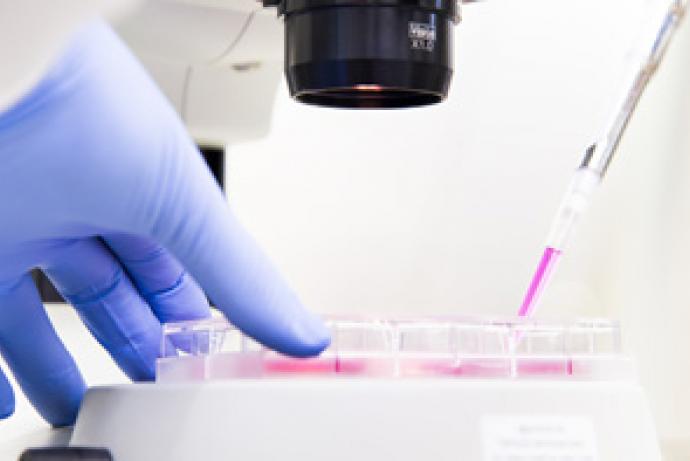 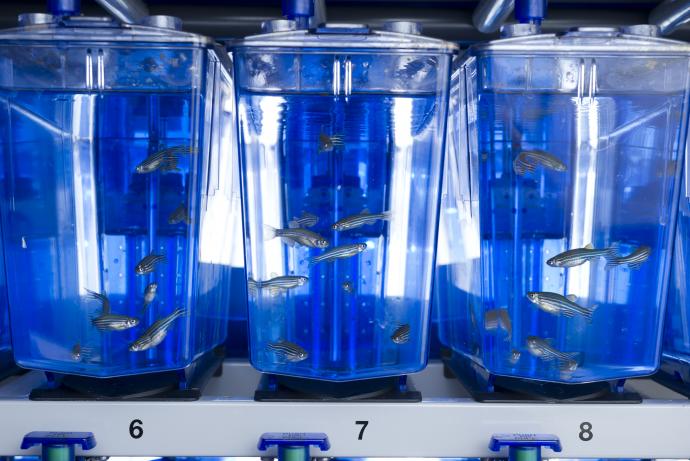 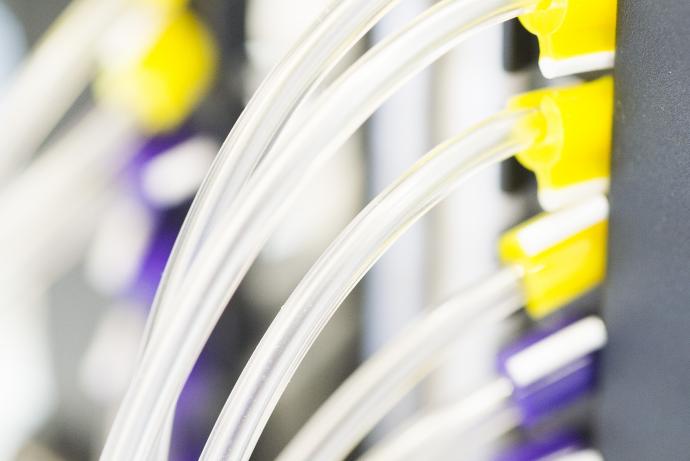 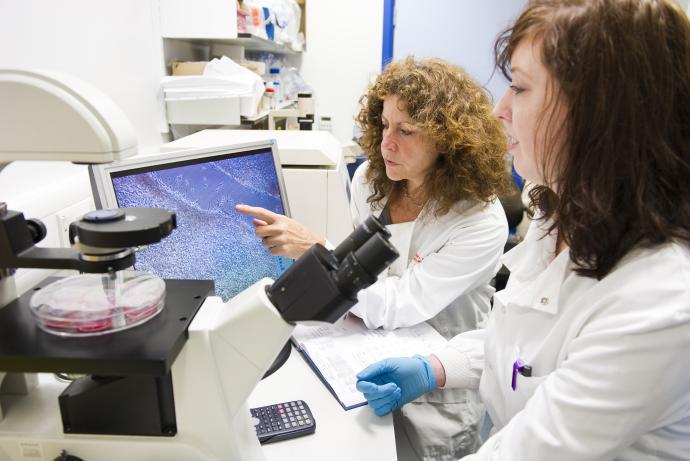 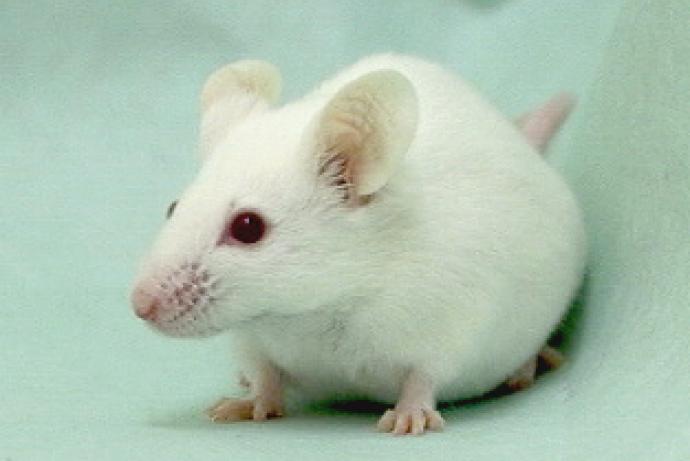 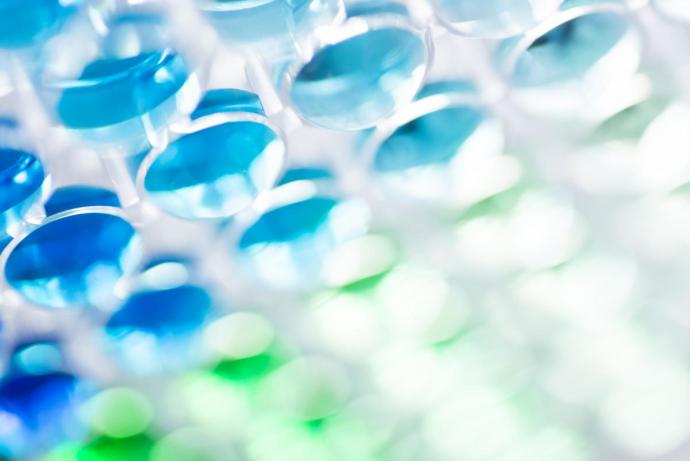