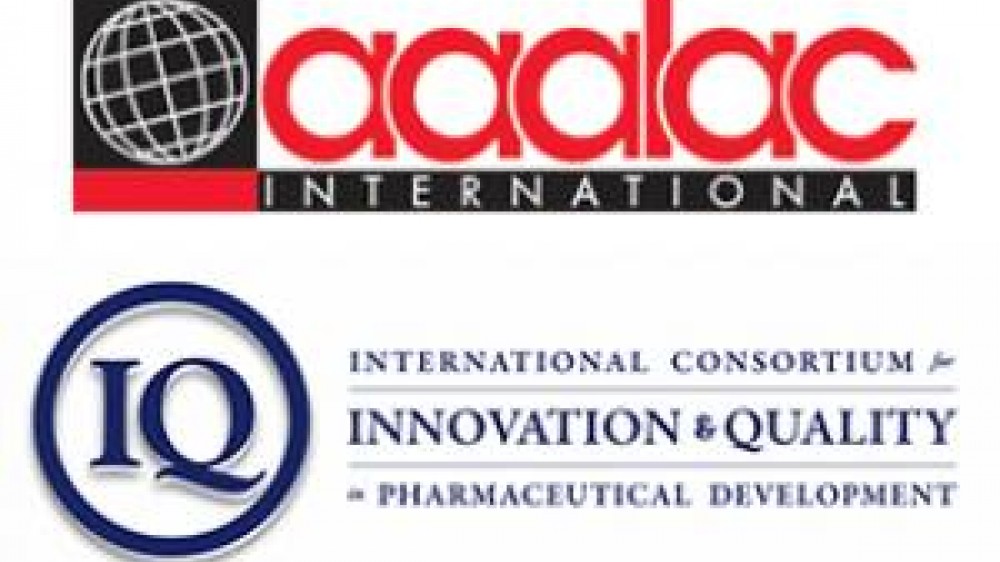 The Consortium for Innovation and Quality in Pharmaceutical Development (IQ) and the Association for Assessment and Accreditation of Laboratory Animal Care International (AAALAC) run a Global 3Rs Awards Program which recognises bioscience research papers which make significant and innovative contributions to the 3Rs.

Entries from authors at academic and industry organisations around the world were judged by a prestigious panel, chaired by Dr Mark Prescott of the NC3Rs. Three winners were selected, one in each of three world regions – Europe, North America and the Rest of the World. The recipients received their awards of $5,000 (USD) at the National Meeting of the American Association of Laboratory Animal Science in Phoenix, Arizona.

Dr Paulin Jirkof, University of Zurich, received her award for a study published in Laboratory Animals which established that a single injection of a sustained-release formulation of buprenorphine delivers long-lasting pain relief in mice undergoing laparotomy, and with fewer side effects compared with the standard protocol of repeated injections, requiring handling and restraint.

Dr Aleksander Skardal, Wake Forest School of Medicine in North Carolina, USA, was recognised for his work published in Annals of Biomedical Engineering, demonstrating the potential of in vitro 3D liver-tumor organoids to serve as a model for metastasis growth and for testing the drug response of tumor cells, thus reducing the need for in vivo animal studies.

The award in the Rest of the World category was won by Dr Nancy Oguiura at the Butantan Institute in Sao Paulo, Brazil. Her paper in Toxicon reports the development and use of an ex vivo method, using blood from chicken wing veins, to test the coagulant activity of poisons and toxins and the neutralizing capacity of antivenoms, reducing the need for lethality assays in mice.

Further details of the winning entries can be found on the AAALAC International website.