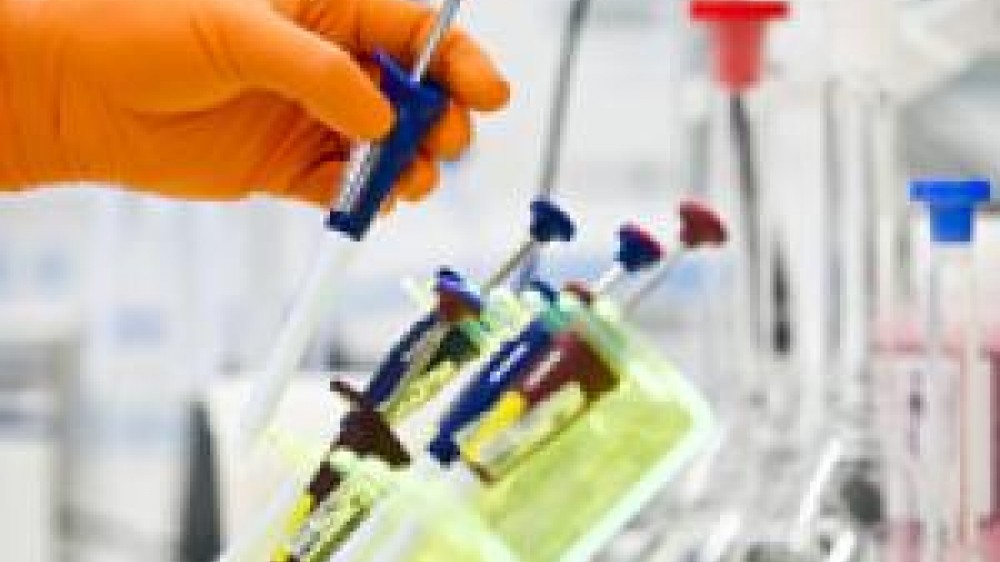 The Club is the brainchild of NC3Rs Early Career Fellow Dr Adrian Biddle from Queen Mary, University of London (QMUL), and provides a network for researchers focussing on in vitro models for cancer and stem cell biology. The Club will meet up to four times a year for a series of talks from group leaders and more junior researchers with the aim of facilitating the exchange of ideas among the local scientific community to help improve the development and application of in vitro models.

The meeting included talks from Professor Fran Balkwill and Dr Jurgen Groet, both from QMUL and was attended by around 50 researchers ranging from PhD students to senior professors. Dr Groet highlighted the work his group is leading on to model Down’s syndrome with iPS cells via 2D and 3D cultures. Professor Balkwill described her work to build a 3D tumour microenvironment model of human ovarian cancer. The talks were followed by a networking session for discussions to continue over a glass of wine or two!

Plans for the next meeting are being developed, but if you’d like to be part of this Club or present your work, please get in touch with Adrian directly at a.biddle@qmul.ac.uk.