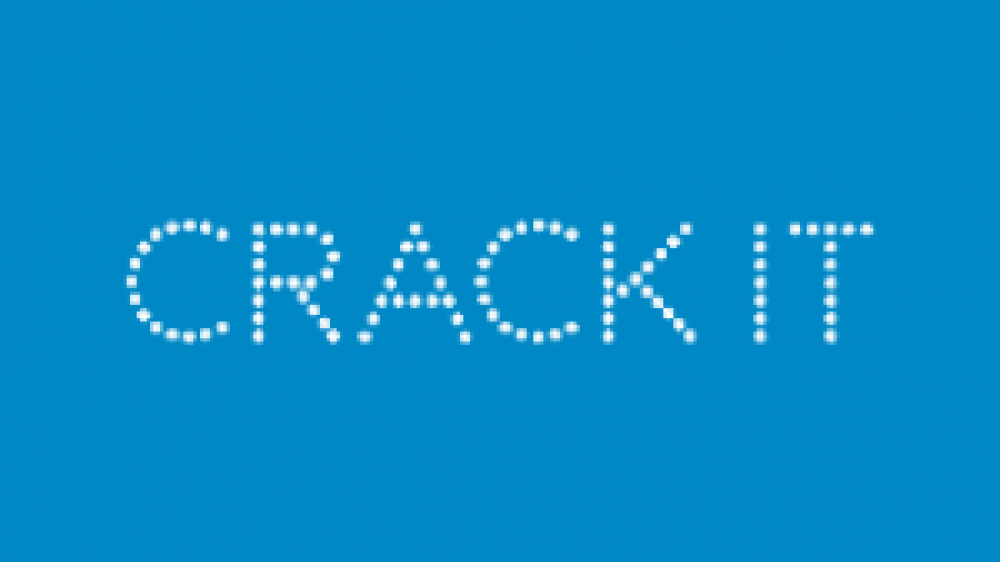 Three projects have each been awarded £30,000 seed funding, through the NC3Rs CRACK IT Solutions partnering programme, to support collaborations which will help develop, validate and test technologies with 3Rs potential.

The programme links technology developers with researchers and organisations that can add value to the existing “know-how” and ultimately maximise the scientific, commercial and 3Rs opportunities.

Dr Martin Fray from the Mary Lyon Centre, a national facility for mouse functional genomics at the MRC Harwell, will work with Avacta Life Sciences to develop a new application for Affimers®, an alternative to traditional antibodies that do not require animals in their production. Affimers are engineered binding proteins that show high specificity and affinity, while avoiding undesirable antibody properties such as cross-reactivity and fragility.

Working together, Avacta Life Sciences and Dr Fray will explore the utility of Affimers as a new tool for increasing the efficiency of genetically engineered mouse production. Superovulation of female mice is used to increase the production of oocytes and/or embryos. Current practices are inefficient, requiring large numbers of female mice to ensure sufficient oocytes are produced.

This project will develop an Affimer against the hormone inhibin, which regulates the hormone cascade responsible for ovulation, allowing constitutively high levels of expression of follicle stimulating hormone (FSH) and luteinising hormone (LH). This should ultimately result in increasing oocyte ovulation from each mouse, reducing the total number of animals required. If successful, this technique could reduce mouse usage by 80,000 to 100,000 mice per year in the UK alone.

Phenotox, Retrogenix and Sheffield Hallam University will partner with US-based Biogen to develop a mass-spectrometry-based profiling platform to detect the binding of label-free chemicals to potentially thousands of targets expressed in cell microarrays. This comprehensive target screening could potentially reduce animal toxicology studies in drug discovery.

Current screening strategies used during lead selection only assess whether a candidate drug binds to commonly hit targets, resulting in many off-target interactions only becoming evident during later stages of drug development, or once a drug has reached the market. Being able to identify all protein interactions of lead chemicals during discovery would improve understanding of therapeutic and safety properties of drugs, enabling companies to prioritise development of drugs with favourable efficacy and safety profiles. The suggested Solution addresses this by using mass spectrometry for screening label-free (unmodified) chemicals, to potentially thousands of targets expressed in Retrogenix’s cell microarray platform.

This method could, in the short term, avoid unnecessary animal studies for compounds that fail due to lack of efficacy or because of toxicity. In the long term, the technology could further reduce animal use by accelerating the adoption of adverse outcome pathways and systems pharmacology modelling approaches by identifying molecular initiating events.

Dr Gregory Stevens from Albert Ludwigs University of Freiburg will team up with toxogen GmbH to advance a new non-animal test for detection of botulinum neurotoxin (BoNT), one of the most lethal known naturally occurring toxins.

The most widely accepted method for BoNT detection is currently the mouse lethality bioassay (MLB), which involves injecting substances suspected to contain BoNT into a large number of mice (>100/sample) to fully serotype each specimen. It is estimated that approximately 600,000 mice are used worldwide for BoNT diagnostics and pharmaceutical purposes annually.

The BoNT-LabDisk Test (BLD-Test) is a molecular-based assay that can detect and distinguish all of the disease-causing BoNT serotypes and the closely related tetanus neurotoxin (TeNT). Reporter molecules tethered to immobilised proteins are released when cleaved by BoNT and detected by an optical readout. The assay is highly sensitive and flexible; it can be adapted to different conditions to become an automated, portable point-of-care device that can be used with minimal training.

The Solutions funding will support a performance study to further characterise and validate the BLD-Test. This should help to ensure a high level of confidence by regulators and end users in the ability of the BLD-Test to detect and distinguish different concentrations of BoNT in a wide range of matrices (e.g. food, beverage, environmental, and human and animal samples collected for diagnostic purposes).

The NC3Rs CRACK IT Solutions programme aims to connect technology developers with new partners, users and markets to support the development of marketable products that have an impact on business and the 3Rs. The programme, running since 2012, has showcased 31 technology Solutions and has successfully funded 11 collaborations.