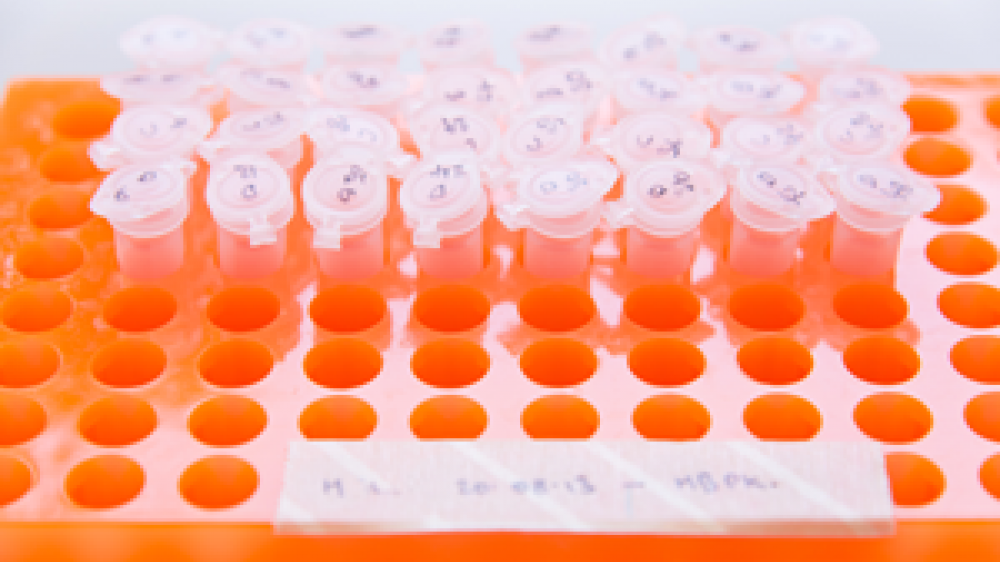 We have committed £1.8 million to five outstanding 3Rs projects in the 2019 Project Grant funding competition.

This flagship scheme supports the development of 3Rs models, tools, technologies and approaches, a key focus of the NC3Rs strategy.

This year’s projects include one award made under our 2019 highlight notice, which funds partnerships between mammalian and non-mammalian model users to develop innovative applications of non-mammalian models. This project will develop Galleria mellonella (the greater wax moth) as a viral infection model and transfer this approach to a partner lab currently using mammalian models. The other projects include a study of male mouse behaviour in group housing, an investigation of cardiovascular disease using ex vivo heart slices, the generation of transgenic G. mellonella for fungal research, and a chick embryo model of mesothelioma.

G. mellonella has an innate immune system that produces and mobilises haemocytes, in a manner which is structurally and functionally similar to the mammalian immune system. This project will verify whether G. mellonella larvae are susceptible to viral infection and can provide an alternative model for studying viral disease and screening anti-viral drugs. This project was awarded under our 2019 highlight notice to widen the uptake of non-mammalian models – the project involves a collaboration with Dstl to transfer the insect model to their labs, helping to replace their use of mammalian models.

Do male mice prefer to live on their own? – Professor Emma Robinson, University of Bristol (£399,141)

Current guidelines advise that laboratory mice should be group-housed, but aggression amongst males who are housed together is widely reported. Some animals suffer injury, are killed, or require euthanasia because of fighting, representing a significant welfare concern. This project will assess the welfare implications of different housing conditions to inform future guidance on managing the welfare of male mice in the laboratory environment.

Living myocardial slices (LMSs) could replace the use of animals in some areas of cardiovascular research by providing a complex in vitro model. This project will assess whether LMSs kept stable in culture can be subjected to injuries simulating heart disease. Once validated, LMS models of injury could bridge the gap between in vitro and in vivo cardiovascular models, with the potential to substantially reduce the use of animals and the need for procedures involving severe suffering.

This project will generate transgenic G. mellonella lines with fluorescent haemocytes, to allow visualisation of the immune response in this non-mammalian model organism. The larvae will be injected with the human fungal pathogen Candida albicans and the haemocytes tracked via time-lapse photography. The aim is to build an evidence base to support the wider adoption of G. mellonella larvae for studying host/pathogen interactions, providing an alternative to the use of mice.

Malignant pleural mesothelioma is a cancer of the lung lining caused by asbestos exposure. It is aggressive and locally invasive, with limited treatment options and a poor prognosis, partly due to its unusual genetic profile. This project will use a chick embryo chorioallantoic membrane model to grow mesothelioma cells and evaluate their response to candidate drugs. This will demonstrate the feasibility of replacing mouse models with early-stage chick embryos to identify potential therapies for inclusion in patient trials.