Public attitudes towards animal research: a look at the poll 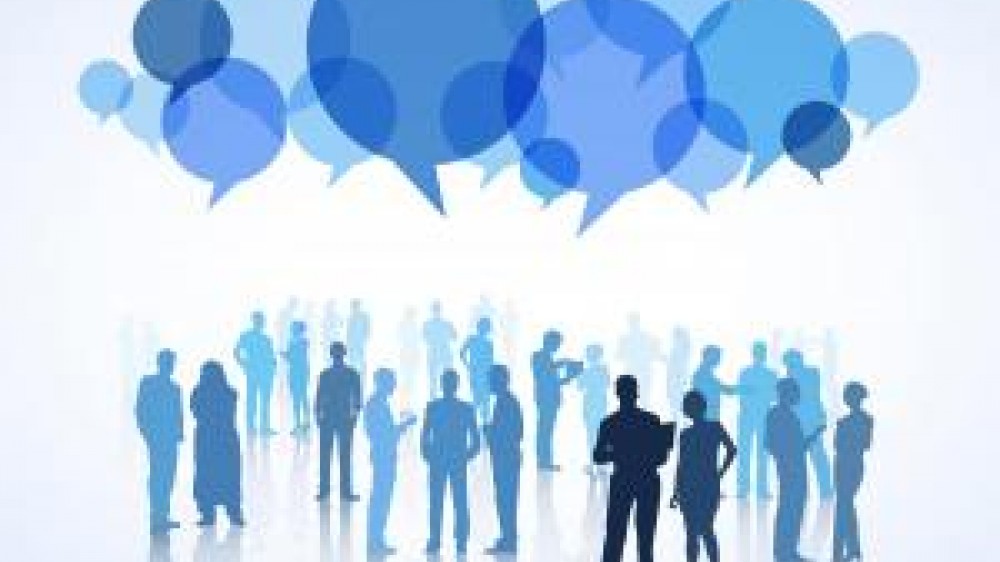 Today the Department for Business, Innovation and Skills released the results of a poll it commissioned to gauge public attitudes towards animal research. Dr Vicky Robinson, Chief Executive at the NC3Rs, takes a look at the findings.

Every few years a survey is conducted by Ipsos MORI, on behalf of the Government, that takes a snapshot of current public opinion on the use of animals in research – one of the most sensitive and contentious issues in science. The survey results are useful because they show trends over time and have led to specific actions from the scientific community.  For example, the recent commitment to increased openness followed the small drop in public support for animal research in the 2012 survey.

The information the polls provide is also valuable to the NC3Rs as it gives us a baseline on public support for the 3Rs, and helps to identify where there may be gaps in knowledge related to our work that we can then take steps to address.

The latest poll, carried out in March 2014, surveyed 1,000 participants in Great Britain over the age of 15 years, with a representative cross-section of age, gender and social grade. This year a separate version of the survey was conducted in parallel with the original, long-standing question set. This new version included several reworded questions reflecting the current research landscape and terminology used. The findings discussed below are sourced from both surveys.

Opinions depend on context

The 2014 surveys shows that in the UK there continues to be an overall majority support for the use of animals in medical research, although the level of support has dropped by 2% since the 2012 survey. Over time, this opinion poll and others like it have consistently shown that support for animal research is conditional on the implementation of the 3Rs. Support is strongest when the questions are worded to make it clear that alternatives to animals are used if available, and that steps are taken to ensure that no unnecessary suffering is caused.

In the UK, the Animals (Scientific Procedures) Act 1986, amended 2012, sets out a number of permissible purposes for the use of animals including: applied studies of human and veterinary medicine and dentistry; fundamental research; and safety testing to ensure protection of humans, animals and the environment. The latest Home Office statistics show that the majority of procedures carried out on animals are for the purpose of fundamental research. Interestingly this year the opinion poll looked in more detail at the levels of support for different types of research. Levels of support varied for different research purposes. Acceptance of the use of animals for medical research explicitly linked to finding treatments was the highest at 68%, with support for fundamental research to improve understanding of the way the human body works being lower at 60%. Support for the broader category “all types of research,” was considerably lower at only 37%, even when the caveat “where there is no alternative” was included.

Thoughts on the 3Rs

The data shows that 68% of people questioned agreed that they could, “accept the use of animals in scientific research as long as it is for medical research and there is no alternative.”

The search for alternatives is viewed as an important step in the right direction, with 78% agreeing with the statement, “There needs to be more research into alternatives to animal research.”

The importance of animal welfare was also highlighted, with 67% supporting the statement, “I can accept animal experimentation so long as there is no unnecessary suffering to the animals.”

The surveys also revealed gaps in the public’s knowledge. Of those surveyed, 63% acknowledged that they did not feel very well informed about developments in scientific research.

What are we doing?

We are a signatory of the Concordat on Openness in Animal Research and have always aimed to be open about the work of the NC3Rs in the media and with the public. We have purposefully avoided the polarised debate that often accompanies the animal research issue. Although on the face of it this might limit the opportunities to talk about the work we do, we feel our priority is to highlight the scientific advances being made to reduce animal use and suffering, and to proactively identify where there are opportunities for improvement, rather than to engage in the rhetoric. The new commitment to openness from the scientific community should help change this environment and encourage a more balanced debate.

This year, as part of our Ten Year Anniversary celebrations, there has been a real drive to increase our public engagement activities. We have been encouraging our researchers to talk about their NC3Rs-funded projects. Earlier this year we supported NC3Rs researchers from across the country taking part in the Pint of Science Festival; a platform which enabled them to discuss their research with public audiences in an informal environment. Next week, we are participating in the British Science Festival in Birmingham, hosting a session on innovative tracking systems for recording laboratory animal behaviour, providing an opportunity to showcase some of the exciting science we fund to improve animal welfare.

This year has also seen the launch of our Public Engagement Award scheme. In May, seven of our grant holders were awarded up to £1,000 each to organise or participate in events to raise awareness about their 3Rs research. Off the back of this scheme, NC3Rs-funded work has already been highlighted at science festivals this summer, and in the coming months there are further interactive demonstrations and school visits planned, with many of these events due to take place during Biology Week in October.

We understand the importance of providing relevant, up-to-date and thought-provoking information on the 3Rs to the public. The findings of this year’s public attitudes poll have only served to strengthen our intentions to increase our public engagement and we have some new initiatives in the pipeline for next year.