Saving two birds with one stone… 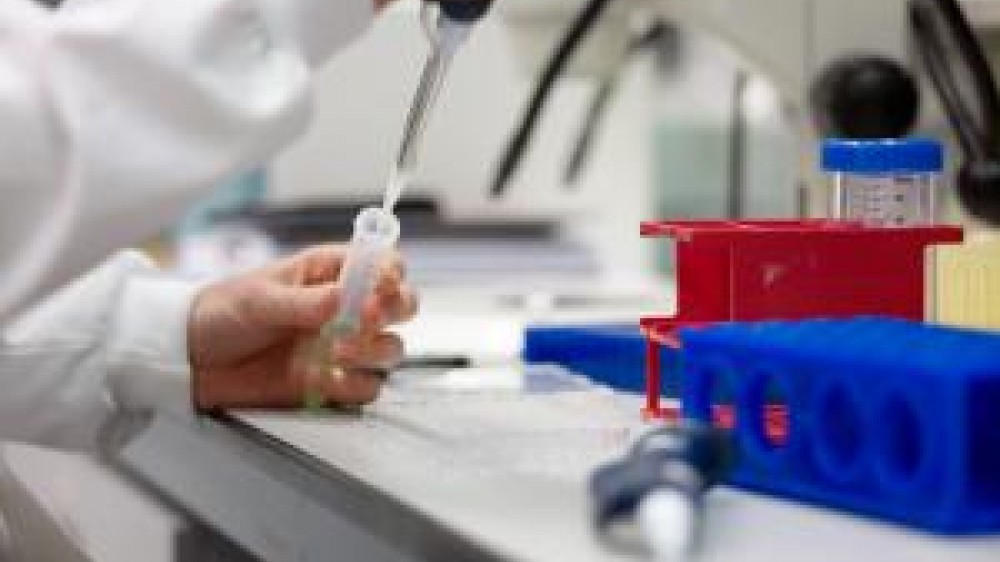 Lead author, Sam Maynard, from Syngenta, tells the NC3Rs more about the findings.

Chemicals used to protect crops require rigorous safety testing, usually in animals, to ensure that they are not harmful to humans or the environment. Plant protection products (PPPs) are vital to the production of a safe, affordable and abundant supply of food worldwide. Safety testing of PPPs currently requires the use of in vivo animal experiments to provide the highest quality information on the hazard of a substance to humans and environmental non-target species.

The NC3Rs leads an expert group investigating how the 3Rs can be applied to ecotoxicology (environmental toxicology) testing. At one of the group’s meetings, the necessity of some of the regional requirements for avian acute toxicity studies on PPPs was discussed. These avian acute toxicity studies involve the administration of the test substance to birds in the laboratory to assess lethal effects. A project was initiated with the aim of investigating how available data could be utilised more effectively to reduce the number of such studies, and the number of animals, used when these studies are performed.

When registering a PPP globally there are often differing regulatory requirements that must be met in each country. The specifics of which tests are required in different countries or regions are not fully harmonized.

Plant protection products (PPPs) consist of two types of constituents: the active substance (chemical which is biologically active against the pest), and the co-formulants (e.g. solvents and dispersants) which facilitate the delivery of the active chemical to the target pest or weed. In general testing is always required on the active substance, as this is generally the biologically active component of the PPP and is therefore usually the component which will drive any potential toxicity. However, in order to ensure that formulation (mixing with co-formulants) does not increase toxicity, some countries require additional testing of the PPP (active substance + all co-formulants). Experience has shown that this is rarely the case, and the work described in this paper aims to demonstrate this for avian toxicity.

An extensive database of high quality avian acute toxicity studies from five plant protection companies was collated. The database contained 383 regulatory studies on PPPs and their respective active substances. This significant data set was utilized to demonstrate that:

These analyses provide strong evidence that data obtained from avian acute toxicity studies on PPPs provide little additional valuable information on toxicity over and above that obtained for the active substances (studies which are always required). We hope that the analyses presented can provide confidence in predictive approaches to PPP assessment as used in Europe such that regulation in other regions can be harmonized to reduce testing.

The work has resulted in a peer reviewed publication, which has been made open access (courtesy of NC3Rs and Syngenta) to inform and encourage uptake of the recommendations across the global agrochemical community.