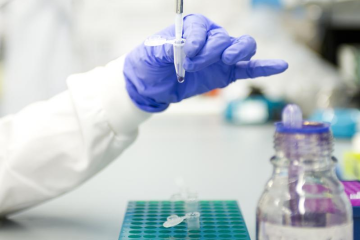 This project aims to reduce and refine the use of mice in two aspects of liver fibrosis research. Bile-duct ligation, a common surgical technique for generating periportal liver fibrosis in animals, often gives rise to a high level of mortality. By using the chemical methapyrilene to cause periportal liver damage instead, the severity classification of the procedure under the Animals (Scientific Procedures) Act 1986 (ASPA) could be refined, from 'substantial' to 'moderate'. In addition, the project will investigate realtime imaging of the progression of liver fibrosis, using antibodies to detect myofibroblasts (the fibrosis-causing cells of the liver). This will allow repeated readouts from the same animal to be taken, thus reducing the numbers of animals used.