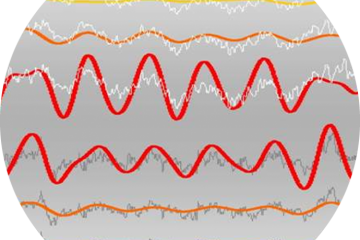 Research into new drugs targeting neurological conditions often requires high resolution electrophysiological recordings of mice brain activity. Unfortunately due to the electrical characteristics of the signals that need to be measured (i.e. very small amplitude, relatively high bandwidth and corrupted by other signals), the only neural recording systems that can meet all the required specifications are brain tethered systems that severely limit the mobility and condition the behaviour of the animal. This has an outcome not just on the welfare of the animal, but also on the results and conclusions of the experiment. Although a small number of wireless systems have been developed they are still too big for a mouse to carry without effect. Added to this, they achieve their size by compromising at least one of the electrical specifications, which limits the experimental output.

This project will develop a prototype of a wireless 16-32 channel recording system that can acquire and transmit data for a minimum of 24 hours, can be replaced or recharged with minimum discomfort for the animal and is small enough to be carried by a mouse without affecting its behaviour or welfare.

EEG recordings are typically conducted in mice to understand neural activity and how it relates to specific behaviours or cognitive tasks, which is relevant for understanding brain disorders such as Alzheimer’s disease. Traditional tethered EEG devices significantly restrict the animal’s movement and limit the environments mice can be tested in. While existing wireless EEG devices allow greater freedom of movement, they are still relatively heavy for mice to carry (>4g) and have limited battery life. In addition, handling the animals to untwist tethers or change batteries can be stressful to the animal and affect behaviour.

To overcome the animal welfare and technical limitations associated with existing EEG recording systems, the team of engineers at Imperial College London, led by Professor Esther Rodriguez-Villegas, in collaboration with Challenge Sponsors Lilly, developed TaiNi, an ultralight weight wireless device for recording neural activity from the brains of mice (Figure 1). The device weighs just 1.5g, and records action potentials, field potentials and EEG signals from 16 channels continuously for up to 72 hours from mice performing a range of tasks in a variety of environments. 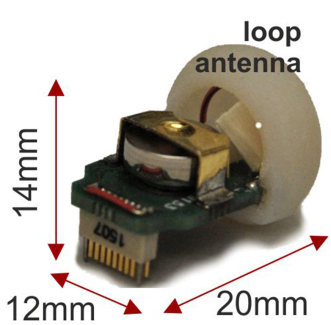 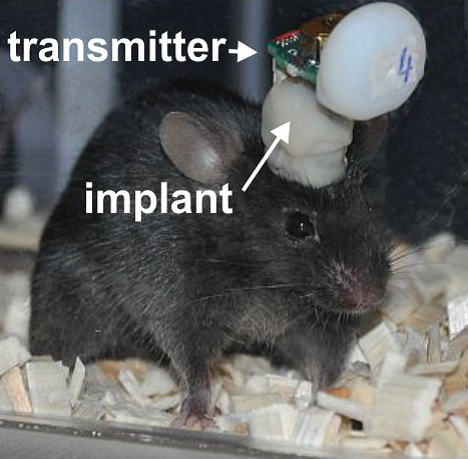 Figure 1. Dimensions of the TaiNi device.

The TaiNi device offers significant animal welfare and scientific benefits compared to other wireless and tethered devices on the market (Video 1 and 2 and Table 1). Mice wearing the TaiNi device can freely move around their cage and maintain the normal repertoire of movements and behaviours (Video 2).

When compared to a similar state-of-the-art wireless device on the market, TaiNi offers significant improvements in terms of weight, battery life and behaviour (Table 1). The ultra-light weight TaiNi device resulted in significant improvements in the ability to complete trials in an automated T-maze task for spatial working memory compared to the heavier state-of-the-art device (Jiang Z et al., 2017). The ability to complete more trials increases statistical power and reduces the number of animals required for a given experiment. Importantly, recordings using the TaiNi device can now be taken in automated testing arenas linked to the animal’s home cage, where mice have a choice of when they perform behavioural tasks, with the advantage of avoiding repeated handling that can be stressful.

The research has been published in Nature Scientific Reports and the team at Imperial has formed a spin out company called TainiTec to commercialise the technology. Further information about the TaiNi device can be found here.

Video 1. Video of a mouse wearing a tethering EEG device.

Video 2. Video of the same mouse wearing the TaiNi device.

Table 1. Comparison of the TaiNi device with other commercially available recording devices and Lilly specifications.

a inductive charging system (no maximum recording time)
b band-width was not specified in available materials, and is inferred
c data-logger systems (no transmission)

TaiNi images, videos and table are reproduced from the article referenced below, under a Creative Commons Attribution 4.0 International License (https://creativecommons.org/licenses/by/4.0/).