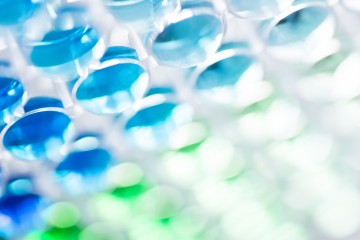 This research aims to reduce the number of non-human primates used in research on selective attention by developing a refined approach in rats.

Selective attention is the process by which brain focuses attention, consciously or unconsciously, on a single important event. Attention is fundamental to sensory and cognitive processing, and disorders of attention are among the most common and distressing neurological conditions, and are therefore an increasingly important target of scientific research.

Selective attention is generally considered a higher cognitive function, and for this reason non-human primates are currently the major animal models for its study, frequently requiring procedures such as head restraint and fluid control as an experimental motivator.

This research aims to produce a model of selective attention of reduced severity level in freely moving rats, avoiding the use of non-human primates. It may also lead to refinements in animal husbandry by increasing the understanding of cognitive behaviour in rodents.

Measures will include reduction in reaction times and improvements in accuracy in response to cues in various spatial locations, in order to establish if attention can be engaged by a prior spatial clue, by blocking of experimental trials, both of which are effective in humans and non-human primates.