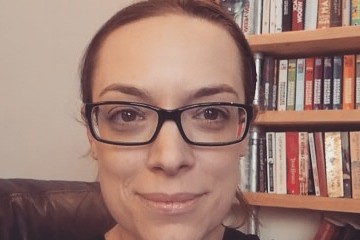 Why did we fund this award?

This award aims to replace mice in some breast cancer metastasis studies by adapting an in vitro method of co-culturing multiple cell types to investigate signaling events that prime secondary tumour formation.

The spread of cancer cells by metastasis causes the majority of breast cancer deaths in the UK. Metastasis research typically involves injecting cells from patients or cell lines to determine where secondary tumours form in the animal. These longitudinal studies require large groups of mice as animals are culled at specific time points to assess the extent of cancer cell colonisation. Professor Arti Ahluwalia (Co-Investigator) has previously established the Quasi vivo system, an interconnected cell culture flow system in which cells are maintained in individual chambers with media flowing through the whole system, such that cellular factors released at one site, pass between chambers.

Dr Hannah Harrison will adopt and adapt the in vitro method for her research, culturing breast cancer cells with other cell types from major sites of breast cancer metastasis, including bone, liver and lung cells.

This award was made in collaboration with Cancer Research UK.