Dish and chips - NC3Rs at the British Science Festival 2015 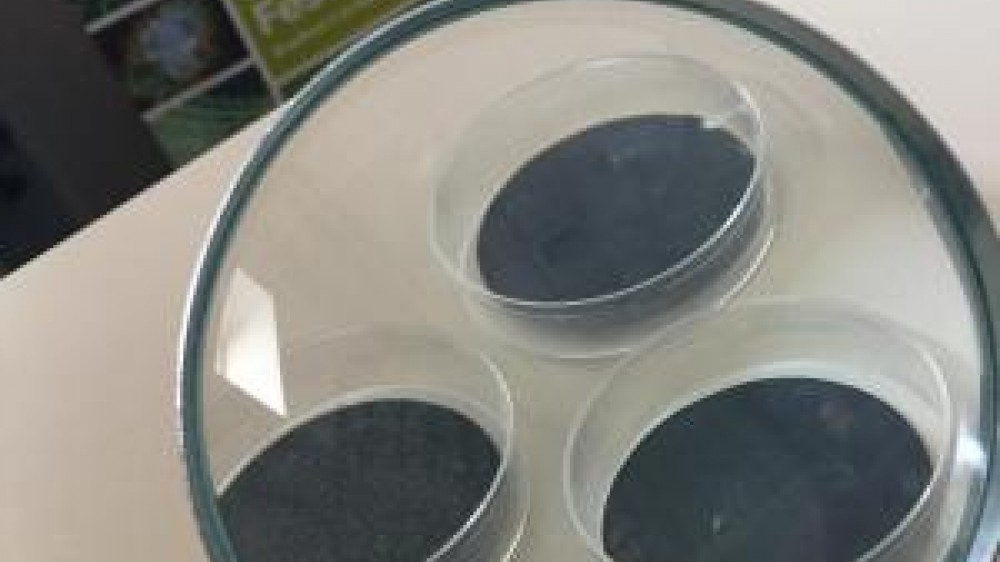 Last week, NC3Rs made a trip to Bradford to join the British Science Festival for our session “Dish and chips: new alternatives to animal testing”, chaired by Professor Jamie Davies from the University of Edinburgh, former Deputy Chair of the NC3Rs Board and former NC3Rs grant holder.

We listenened to a series of engaging talks from three of our current grant holders.

Professor Robin Williams from Royal Holloway, University of London spoke a​bout how social amoeba can help understand epilepsy. The audience had a chance to see the amoeba for themselves, with help from a magnifying glass. We also learned that fatty acids from coconuts can help control epilepsy, a discovery Robin made during his research. If you were quick, you could even win the coconut prop, for guessing the moment their relevance came to light in the talk. 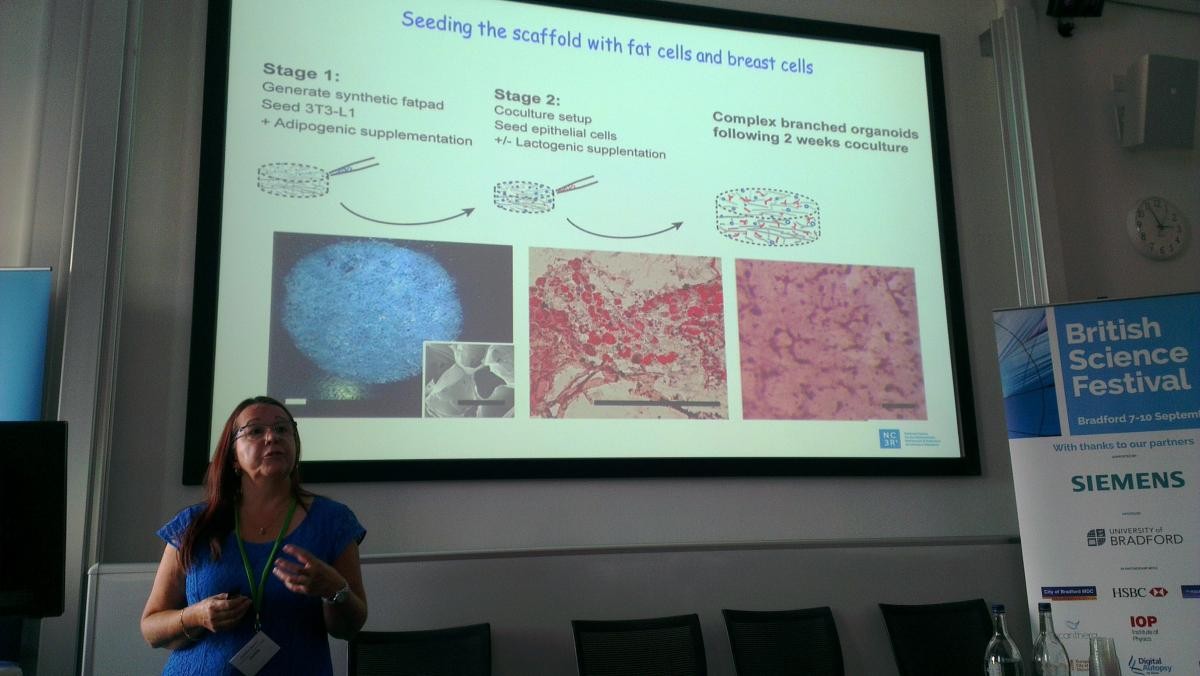 Professor Christine Watson from the University of Cambridge introduced us to a new 3D scaffold to model a breast in culture that her team developed to study breast cancer using fewer animals. Again, the audience were able to get one step closer to the research, as she had brought along the intriguing scaffolds developed during this project.

Finally, with help from a sonic screwdriver, avid Dr Who fan Professor John Greenman from University of Hull presented his work on small biopsies of patient tissue which can be used in microfluidic chips for personalised therapies. This time, the chips developed and used for this research were available to view in close detail.

The audience showed great interest in the presented projects, with a lively discussion after the talks. Professor Jamie Davies summarised the session nicely by saying: 'After all, it is not just about reducing the use of animals, it’s about better science.' 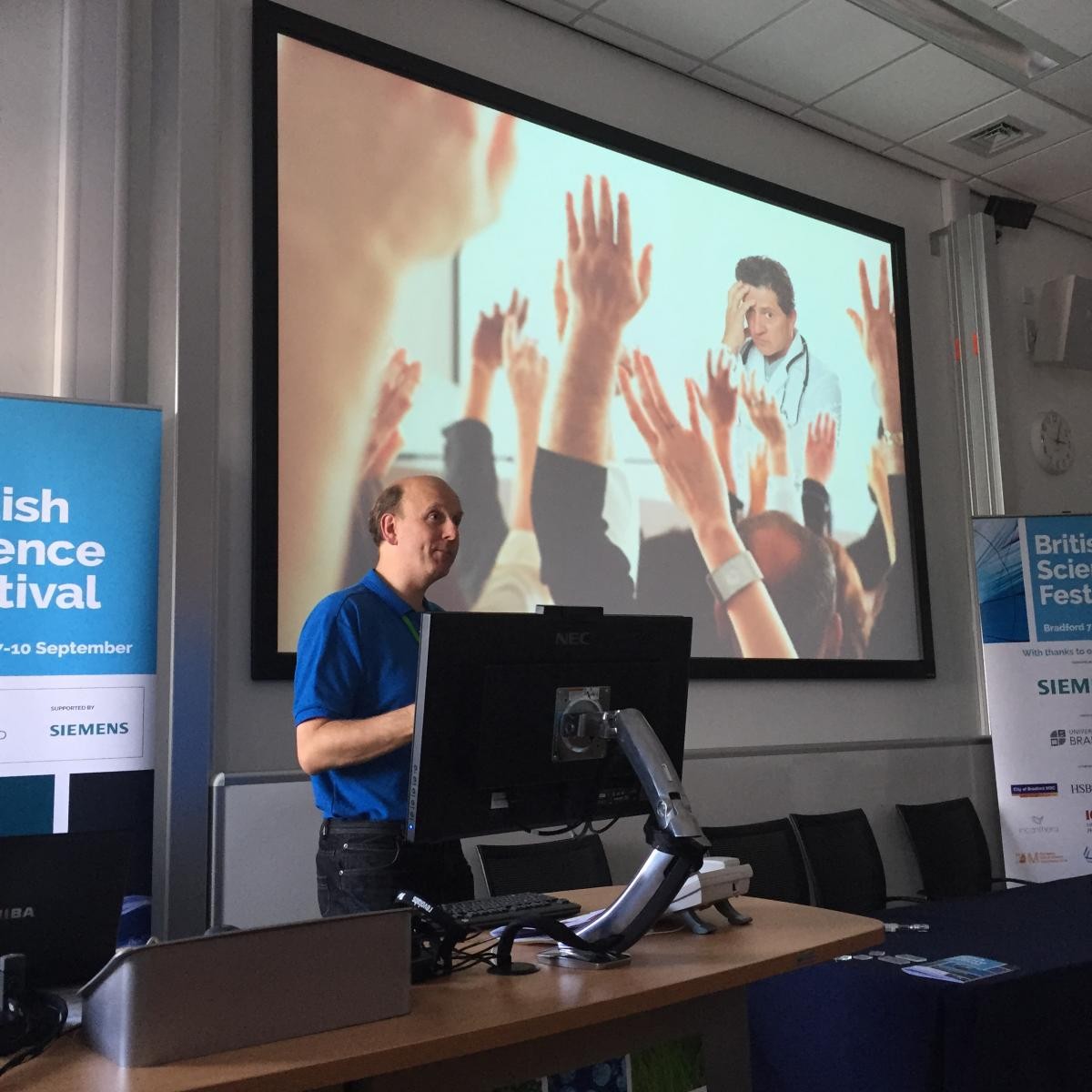 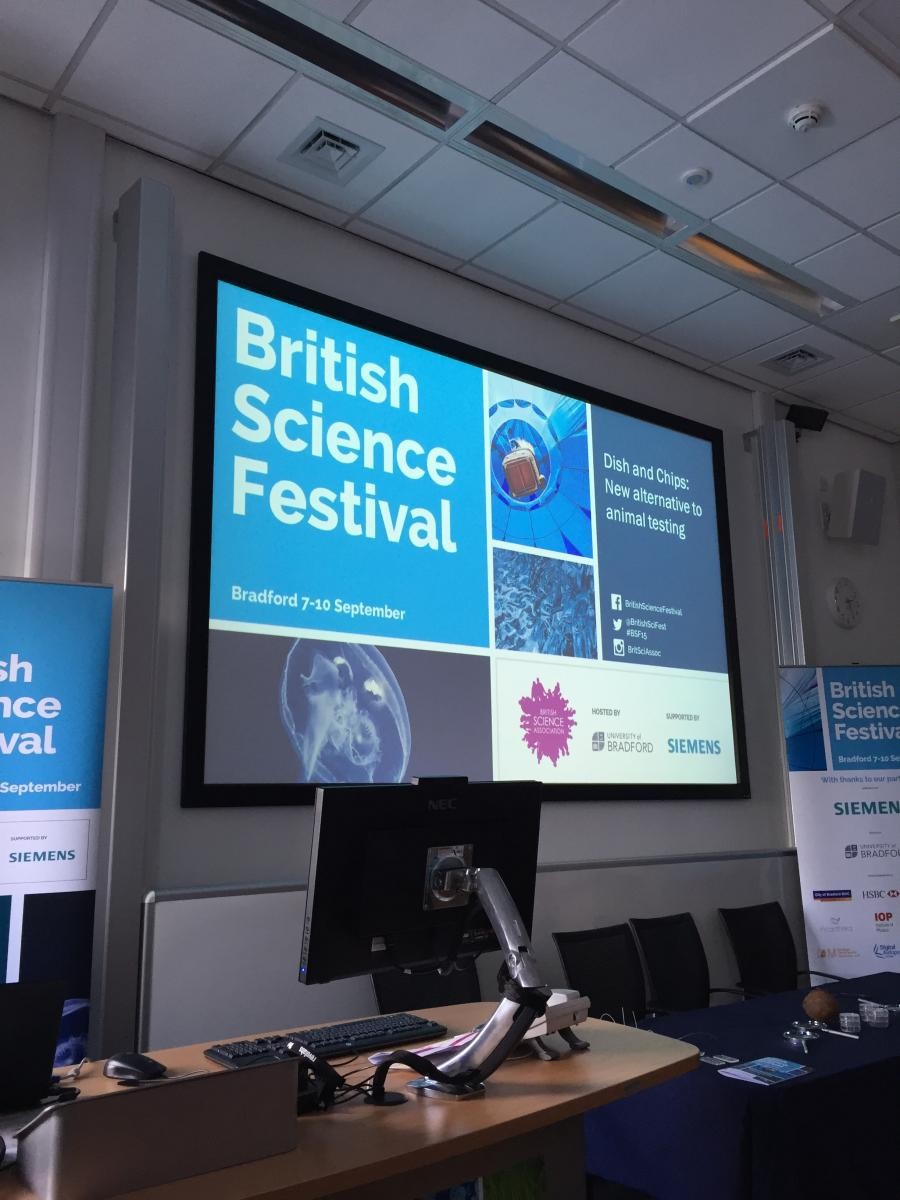 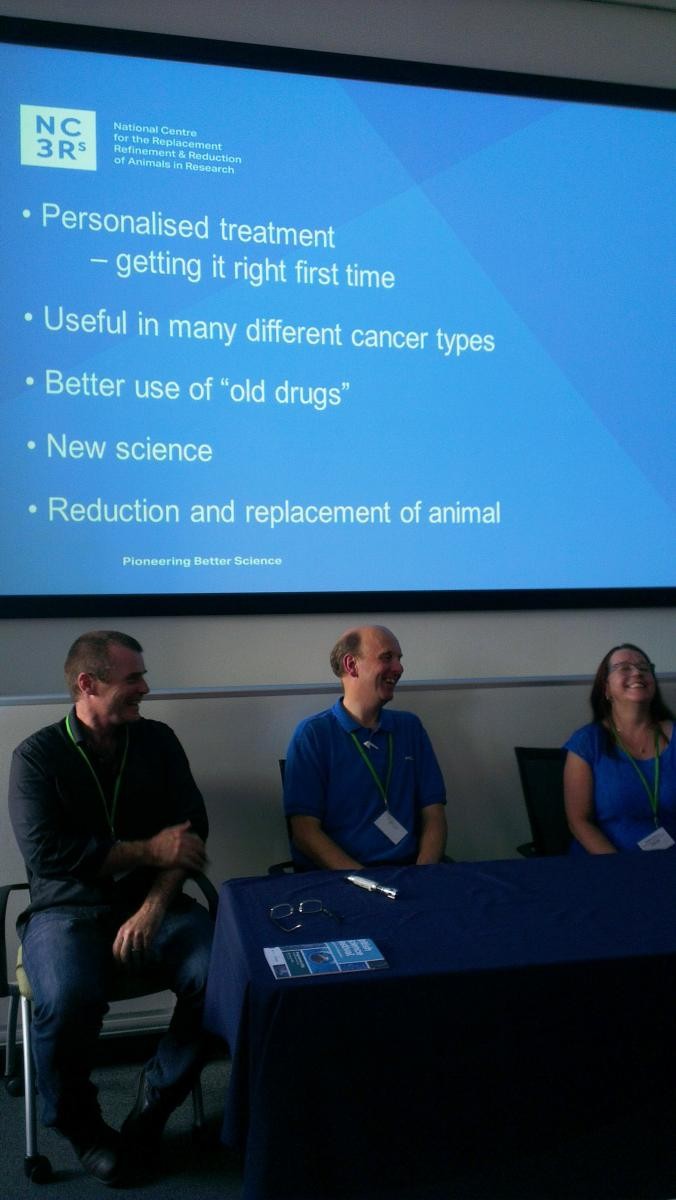 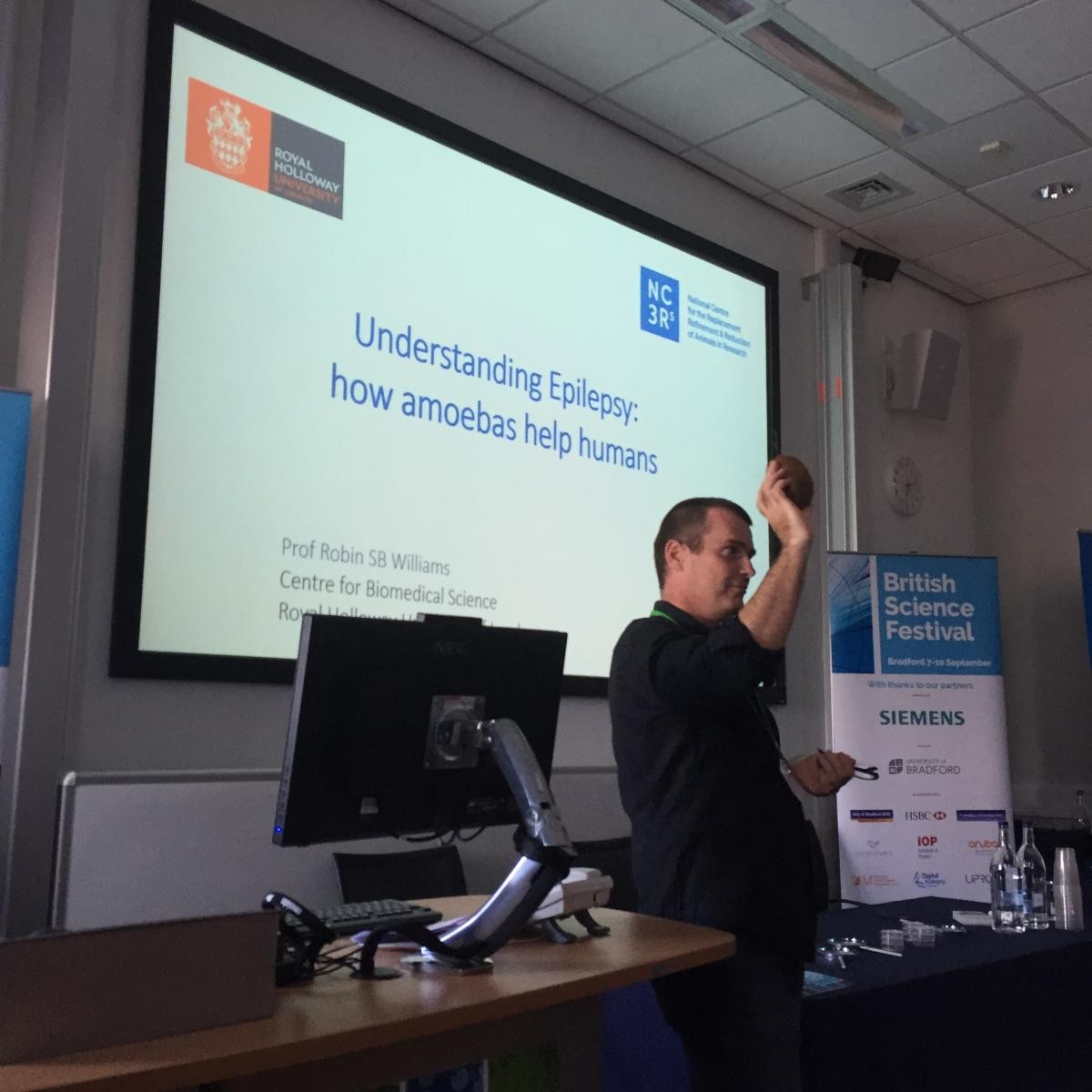