The importance of transparency in research using animals 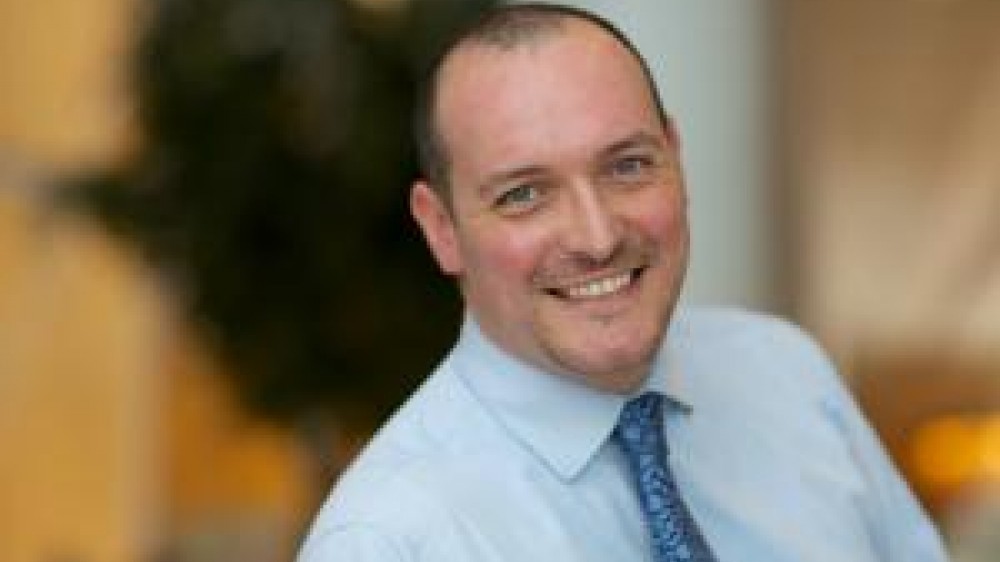 Openness in animal research is currently high on the UK life sciences agenda. Today a group of research organisations from across the biosciences sector, including the NC3Rs, have launched a Concordat on Openness, which sets out the steps that they will take to ensure that they are open about the ways in which animals are used in science.

The Concordat is just one in a series of moves that will see scientists being more open about their work. Earlier this month, the Home Office launched a public consultation for review of Section 24 of the Animals (Scientific Procedures) Act 1986, which prevents the Inspectorate (or any other official) from disclosing information provided to them in confidence as part of their regulatory activities under the Act. Several institutions have already embraced the spirit of openness; we’ve recently seen MRC Harwell and the University of Oxford open their doors to BBC radio and film crews. These steps mean that there is the potential for the public to be much more informed in the future about when, why and how animals are used in research.

At the NC3Rs we have always adopted an open and transparent philosophy. We want the results of the science we support to be shared as widely as possible, so that the greatest 3Rs impact can be achieved. We encourage our funded researchers and staff to disseminate their work within the scientific community, not just via the traditional routes of peer reviewed papers in journals and conference presentations, but also by hosting workshops, laboratory exchange visits and meetings with industry and regulators. Like the other major bioscience funding bodies, we require research outputs to be made available open access, by publishing in appropriate journals and utilising repositories like Europe PubMed Central. We also publish the scientific abstracts and lay summaries of our funded research projects on our website, to be transparent and accountable in our use of public funds.

Our championing of openness extends far beyond our own science portfolio however. In 2010 we launched the ARRIVE guidelines to improve the quality of reporting on in vivo research. Now endorsed by over 350 journals, funding bodies, learned societies and universities, the guidelines are helping to ensure that data from animal experiments can be fully scrutinised and utilised, maximising its value for informing future scientific studies and policy.

It’s not just scientific engagement that we’re interested in; we take public engagement seriously too. We actively encourage our grant holders to engage with the public around their research, and last year we organised a press briefing, along with the Science Media Centre, for the science correspondents of the national newspapers to facilitate greater coverage of the scientific and technological advances that are being made to reduce animal use in science and improve laboratory animal welfare. Next week, several NC3Rs researchers will be involved in Pint of Science events, talking about their research at pubs across the country. We also have researchers appearing at the British Science Festival in Birmingham in September, and some of our other scientists are planning a series of public engagement activities for Biology Week in October.

This long-standing commitment to openness is the reason that we at the NC3Rs welcome the new Concordat and the transparency it should bring. We recognise that more can and should be done within the biosciences sector as a whole to inform the public in this area. We hope that other signatories of the Concordat will join with us in taking this opportunity, not only to inform the public about the reasons for using animals in research, but also in discussing their limitations, in questioning the effectiveness of animal models, in considering non-animal alternatives wherever possible, and when not possible, being clear about how animal welfare has been taken into account when designing experiments.