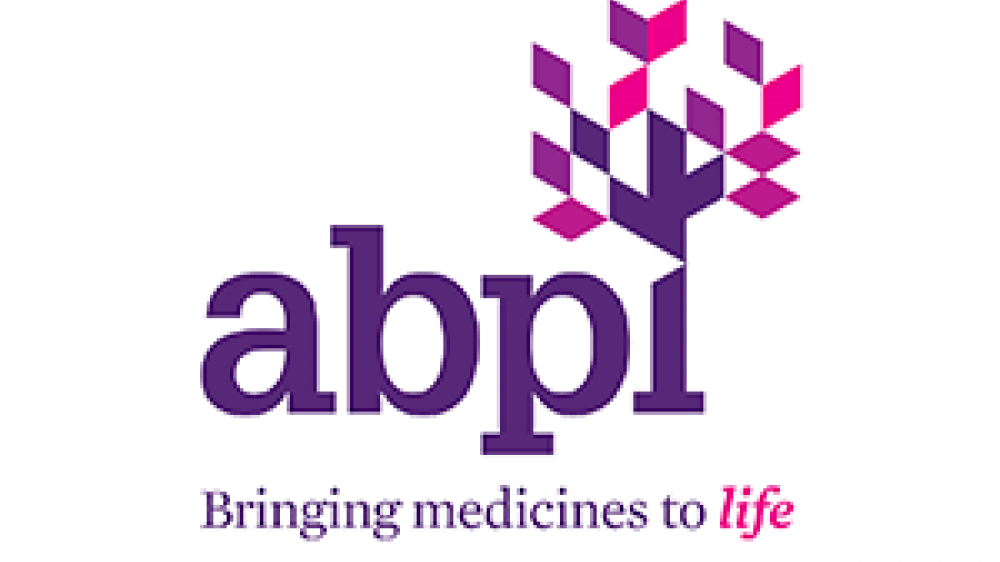 In her blog this month, our Chief Executive Dr Vicky Robinson discusses our ongoing collaboration with the Association of the British Pharmaceutical Industry (ABPI), and a new project involving data sharing.

We have a strong and effective collaboration with the pharmaceutical industry which for the last 12 years has been supported by funding from the ABPI. The collaboration has delivered massive 3Rs impacts including regulatory change to end the requirement for single dose acute toxicity studies (a test which involved considerable suffering for the animals used) and opportunities for minimising the use of non-human primates in the development of biotherapeutics.

Sharing non-competitive data across companies with the NC3Rs acting as an honest broker has been at the heart of this collaboration, pretty much underpinning all of our 3Rs success. Today we are delighted to be announcing additional funding from the ABPI to support a new collaboration, again involving data sharing, but this time focusing on the use of the second species in regulatory toxicology studies.

Current regulatory guidelines usually require safety and tolerability data from two species, a rodent (rat or mouse) and a non-rodent (dog, minipig or non-human primate), before administration of potential new medicines to humans in the first clinical trials. The recently published Home Office statistics for 2015 show the scale of animal use for repeat dose toxicity tests (just one of the safety tests conducted) with 9,636 procedures using mice, 29,597 with rats, 2,454 with dogs and 1,330 with non-human primates. Obviously the UK is only one of the countries performing these tests and it is impossible to estimate how many animals are used by the industry as a whole worldwide, but it is not unreasonable to estimate that it is many tens of thousands.

Many of the regulatory toxicology tests were introduced 30 or 40 years ago and the pharmaceutical industry has of course changed considerably in the intervening years with new drug targets, new types of compounds and new in vitro and in silico technologies available to evaluate safety. These changes raise the question of whether the standard testing paradigm can be modified, including in terms of animal use and our latest industry collaboration goes to the core of this asking whether data from one species could be sufficient for the progression of a potential new drug into human clinical trials. This is a challenging and ambitious project with 3Rs implications as well as an opportunity to streamline the drug development process. It is not the first time this issue has been tackled. A number of similar studies have been published by others with differing outcomes on the need for testing in two species. Our project will have the advantage that we will have access to published and unpublished data and the expert input of industry and regulatory scientists.

The project will be overseen by a working group convened by the NC3Rs and led by Dr Helen Prior from the NC3Rs, whose post is funded by the ABPI as part of the collaboration. We already have a number of companies engaged and committed to sharing data. We are actively seeking participation from other biopharmaceutical companies and contract research organisations from anywhere in the world – companies who wish to get involved should contact Dr Helen Prior.

Further information on the NC3Rs collaboration can be found in our review Ten years of working with the pharmaceutical industry (2004-2014).

The ABPI has also published a blog on the new collaboration.