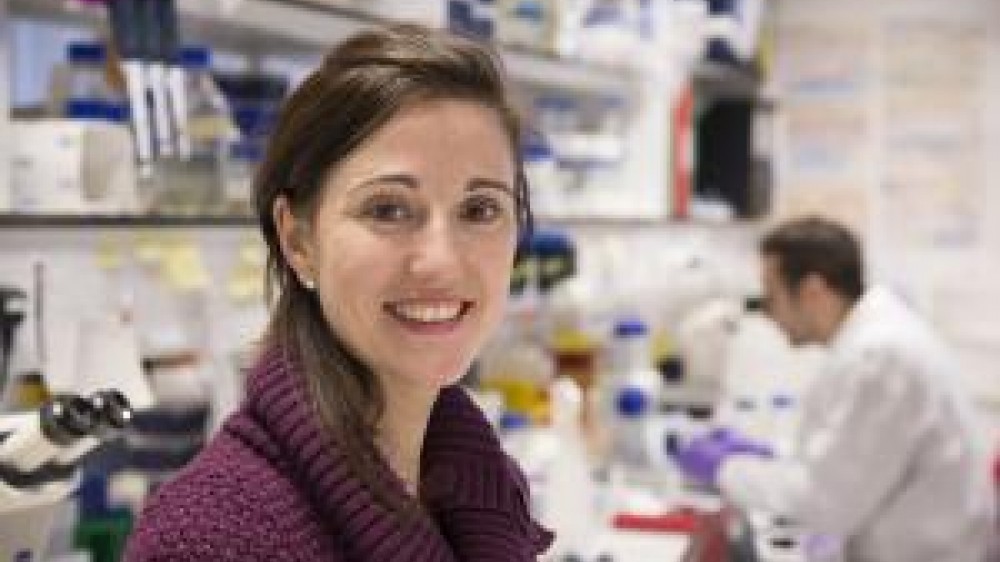 Using the new method, cells from one mouse could be used to test 1000 drug compounds to treat liver disease, and reduce animal use by up to 50,000.

Growing hepatocytes (liver cells) in the laboratory has been attempted by liver biologists for many years, since it would reduce their reliance on using mice to study liver disease and would open up new opportunities in medical research and drug safety testing. Until now no laboratory has been successful in deciphering how to isolate and grow these cells. Liver stem cells are typically found in a dormant state in the liver, only becoming active following injury to produce new liver cells and bile ducts.

Dr Huch and colleagues at the Netherlands’ Hubrecht Institute located the specific type of stem cells responsible for this regeneration, which are recognised by a key surface protein (Lgr5+) that they share with similar stem cells in the intestine, stomach and hair follicles.

By isolating these cells and placing them in a culture medium with the right conditions, the researchers were able to grow small liver organoids, which survive and expand for over a year in a laboratory environment. When implanted back into mice with liver disease they continued to grow, ameliorating the disease and extending the survival of the mice.

Having further refined the process using cells from rats and dogs, Dr Huch is now moving onto testing it with human cells, which would not only be more relevant to research into human disease, but also translate to the development of a patient’s own liver tissue for transplantation.

Typically a study to investigate one potential drug compound to treat one form of liver disease would require up to 50 live animals per experiment, so testing 1000 compounds would need 50,000 mice.

Dr Huch said:"By using the liver culture system I developed, we can test 1000 compounds using cells that come from only one mouse, resulting in a significant reduction in animal use. If other laboratories adopt this method then the impact on animal use in the liver research field would be immediate. A vast library of potential drug compounds could be narrowed down to just one or two very quickly and cheaply, which can then be tested further in an animal study.”