Report of the second Newcastle meeting on laboratory animal euthanasia 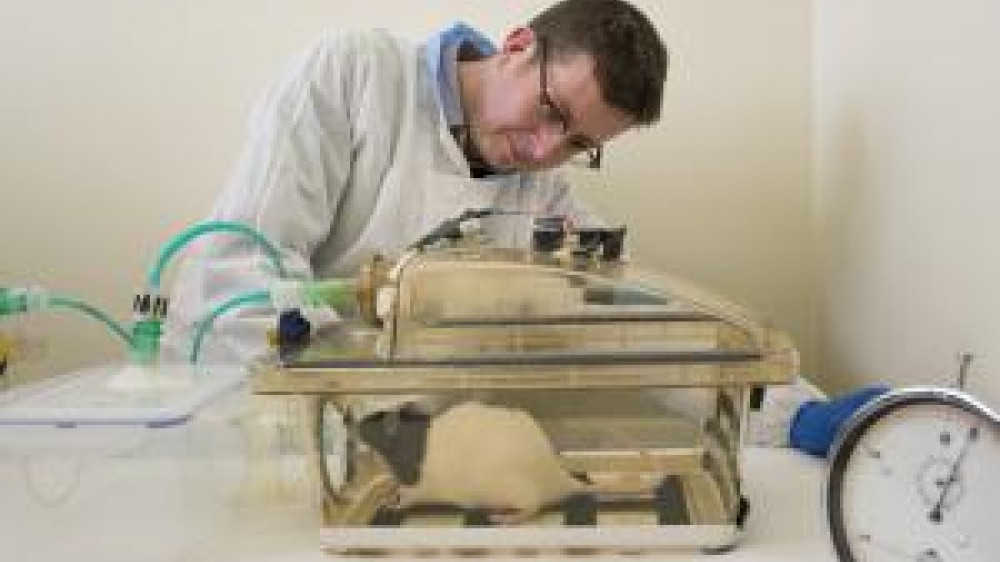 Millions of laboratory animals are killed each year worldwide, either because their organs or tissues are required, because a humane endpoint has been reached, or because they are surplus to requirements (e.g. due overbreeding or lack of a desired genotype).

There are ethical and legal reasons for ensuring that those deaths cause minimal suffering. At the same time, there is no consensus about what methods of killing animals are most humane for many species or stages of development.

To tackle this issue, the NC3Rs and Newcastle University co-hosted a meeting in 2013, on the welfare implications of different euthanasia methods for mice, rats and zebrafish (the three species most commonly used in laboratories). The event brought together an international audience including researchers, veterinarians, facility managers, animal technologists, research regulators, and staff of animal welfare and 3Rs organisations. A group of experts has this week published the meeting report in the open access journal Animals. The report summarises the research findings presented at the meeting, along with an overview of the current (2016) understanding in the field and recommendations to help inform good practice for humane killing.

The work builds on the outcomes of the first ‘Newcastle consensus meeting’ held in 2006, also supported by the NC3Rs, which focused on carbon dioxide (CO2) euthanasia of laboratory mice and rats. Much progress has been made since then and this was reflected during the second Newcastle meeting. Participants discussed key areas of recent research into humane killing techniques expanding beyond the remit of CO2, such as use of other inhaled agents, anaesthetics and physical methods in rodents, as well as euthanasia of neonatal rodents and zebrafish, with the focus on how to reduce suffering when applying these methods.

The report authors conclude that some methods are demonstrably less humane than others, while some methods need to be performed correctly to be considered humane. The recommendations for action on a local level include regular review of practices for humane killing, and critical review of the basis for current guidelines, such as the source literature and claims from manufacturers of euthanasia devices. The NC3Rs will be working with scientific stakeholders to progress the recommendations in the report.

Later this summer, Newcastle University and the NC3Rs will launch an e-learning module on humane killing methods for laboratory animals, designed to deliver the learning objectives in Modules 6.1 and 6.3 of the training framework established under EU Directive 2010/63/EU.