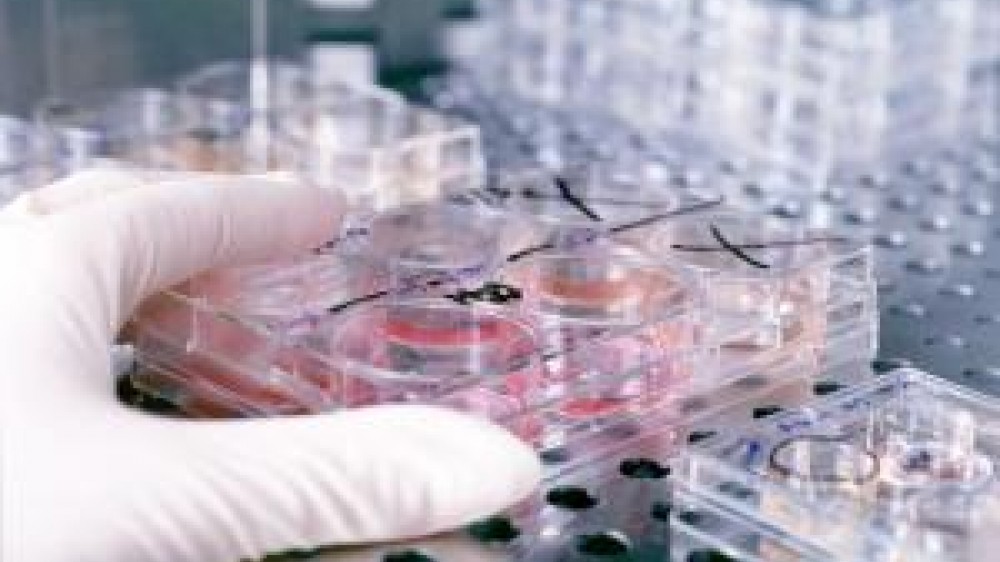 mAb biosimilars are biological products which are almost identical to mAbs in clinical use but produced by another manufacturer once the patent on the original (‘innovator’) product has expired. Since there is extensive data from animals and humans on the innovator product a key question is the extent to which further animal testing is required. This is an important 3Rs question as the number of mAb biosimilars is set to rise over the next few years, as existing patents for mAbs in current use expire and this could lead to an increase in animal use, particularly of non-human primates.

Globally there are major regional differences in how biosimilars are approved by regulators with some regions requiring extensive animal testing despite the well characterised pharmacology and toxicology of the innovator product. In the EU and USA the guidelines have recently been revised to place more emphasis on a step-wise approach to testing and the use of in vitro tests for biosimilars – “in vitro studies should be conducted first and a decision then made as to the extent of what, if any, in vivo work will be required”. However, no data packages have yet been accepted by regulators on the basis of in vitro data alone. Elsewhere, many national guidelines are based on those of the WHO which have historically tended to focus on animal testing, although a recent WHO consultation on the proposed new guidelines for the evaluation of mAb biosimilars, suggests that it may be shifting its position.

In order to provide an evidence base on current practice and the scope for using in vitro tests the NC3Rs convened a working group made up of mAb biosimilar manufacturers, contract research organisations and regulators from Europe, North America and Asia. The working group collected information on 25 biosimilar mAbs, marketed and yet unmarketed, developed in the past five years. In addition to in vitro tests, all of the products were tested in an in vivo toxicity study, with the majority (75%) of the studies carried out in non-human primates (involving up to 36 animals per study) and the remaining studies in rodents. Analysis of the data showed that in many cases the animal studies were carried out to fulfil (requested or anticipated) regulatory requirements rather than being science-driven and that there was minimal added scientific value from the additional animal tests compared to the information gained from in vitro studies and the existing data from the innovator product.

The paper argues for a more science and data driven approach for the toxicological assessment of mAb biosimilars.

Dr Fiona Sewell, NC3Rs Programme Manager in Toxicology and Regulatory Sciences, said: “We are continuing to work towards global harmonisation on this issue, to ensure that the most efficient and science-driven approaches are used for the development of mAb biosimilars and to improve practices worldwide. We have recently provided comments on the ongoing revisions to guidelines from the WHO and Health Canada to endorse plans to allow more opportunities for in vitro-only approaches to be taken. While these changes have already been incorporated into EU and FDA guidelines, we are still waiting for this new approach to be used successfully in practice. We look forward to seeing the first mAb biosimilar product approved on the basis of in vitro studies alone.”