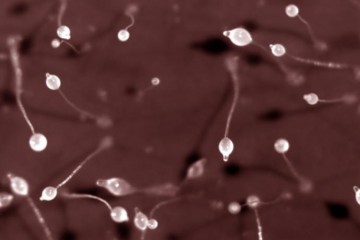 Developmental and reproductive toxicity (DART) assessment presents significant challenges during the compound discovery pipeline, involving both one and two-generational testing of rats and rabbits, thus utilizing at least 2500 animals per compound. Our objective is to establish a novel non-vertebrate biomarker-based alternative testing platform to replace animals for compounds with medium to high risk of DART by identifying and eliminating them prior to animal testing. A combinatorial approach using Caenorhabditis elegans and Dictyostelium discoideum is envisaged in order to synergistically enhance predictive power. These simple eukaryotic organisms are genetically tractable and molecular developmental processes are well defined and conserved with mammals. We will establish a library of fluorescent reporter strains in both organisms that will be used as biomarkers of DART. These will represent a broad range of developmental and reproductive processes and pathways to define a molecular signature of development. These reporters will be arrayed in clusters defining molecular and developmental pathways and changes in fluorescence (levels and/or expression patterns) will act as read outs for potential DART. Phenotypic anchoring will inform cluster applicability to fine tune the assay where appropriate. Ultimately we will establish a novel biomarker based pipeline that will serve to replace vertebrate animals in the early stages of testing for compounds with high risk of DART as they can be eliminated without recourse to experiments on rats and rabbits. In the long term use of non-vertebrate models has high potential to replace vertebrates within the regulatory framework in DART identification.