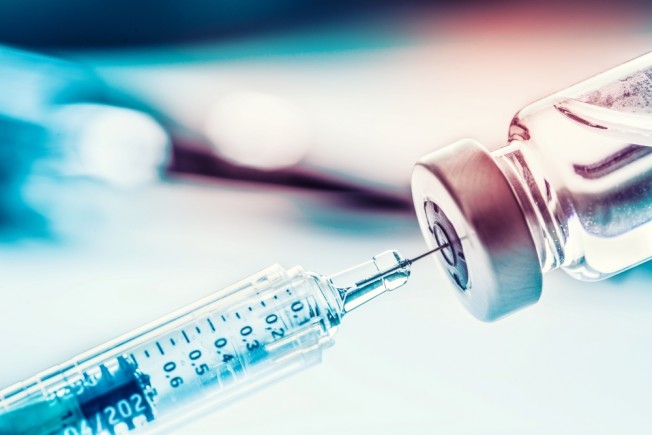 Biologicals such as vaccines, cytokines, enzymes, and hormones are tested extensively post-licensure as part of routine quality control and batch release testing to ensure the safety and potency of products. The World Health Organization (WHO) is mandated to establish international standards for this purpose and as such their guidelines and recommendations carry significant influence, being adopted by most global regulatory authorities. However, a review of the animal testing requirements within these guidelines has never been conducted and there may be opportunities to adopt the latest non-animal technologies that are being missed as a result.

We have been tasked by the WHO and funded by the Bill & Melinda Gates Foundation to carry out an independent and comprehensive review of WHO guidelines for biologics to determine:

It has been estimated that more than 10 million animals a year are used worldwide in biologics development and that 80% of these animals are used for routine quality control and batch release tests of licensed products. The use of such a large number of animals puts a significant financial burden on manufacturers and national control laboratories, is time and resource intensive, and the methods themselves can cause significant pain and distress to the animals.

The project is being overseen by an expert international working group to support the review of the guidelines and develop the recommendations that will be submitted to the WHO Expert Committee on Biological Standardization (ECBS) for their approval and implementation.

Help us understand the opportunities and barriers for implementing the 3Rs in quality control, batch and lot release testing of biologicals.

Are you a regulator or a scientist within a national regulatory authority or national control laboratory responsible for approving or testing of biological therapeutics?

If this is the case for you, please complete our survey to gather information on how the 3Rs are implemented in quality control, batch and lot release testing of biologicals. We would like to learn about the 3Rs impacts you have achieved, future opportunities for implementing the 3Rs and any barriers you have experienced that make such implementation challenging.

Your responses will be used to inform the recommendations we make to WHO’s Expert Committee on Biological Standardization (ECBS) on the wider integration of 3Rs approaches within their guidelines. Improved adoption of 3Rs principles and non-animal testing strategies will help to reduce the delays and costs associated with product release testing and help support faster access to cheaper products by the global communities who need them most urgently.

The survey should take no more than 30 minutes to complete. It is now closed but we are accepting further responses until Friday 15 April.

This follows on from a previous survey directed towards biologicals manufacturers, This survey is now closed but we would be interested in additional responses. If you would like more information, please email elliot.lilley@nc3rs.org.uk.

We are hosting a series of regional workshops to better understand the potential impact of these changes on manufacturers and regulators globally. The output from these workshops will inform the recommendations we make to WHO and reduce the barriers for their implementation by ECBS.

Two workshops are currently scheduled for the following regions:

Additional workshops are being developed for Africa and Pan-America.