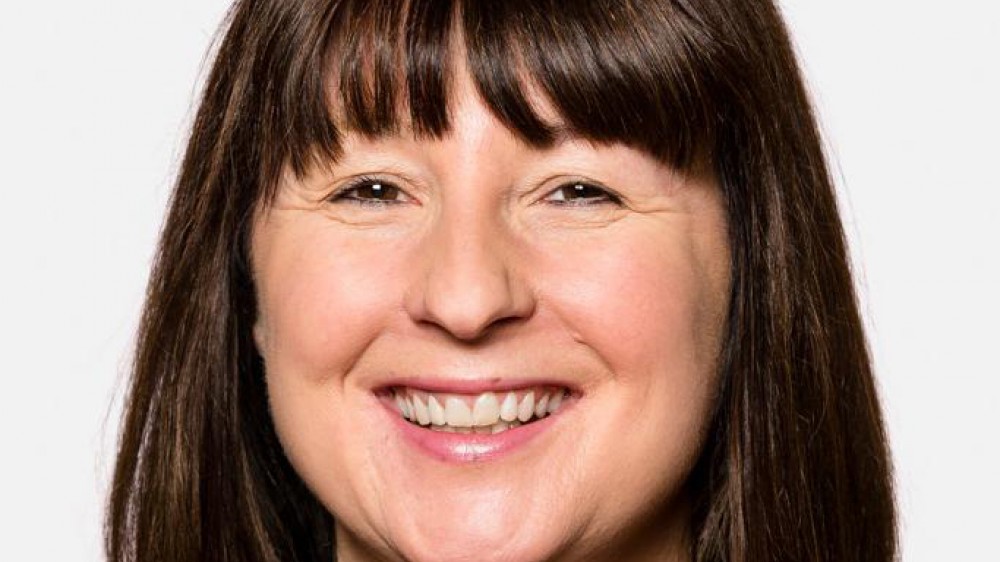 Funding research has been an essential part of our strategy and over the last five years we have committed around £28 million for grants to develop and characterise new 3Rs approaches and technologies.

We have also recognised the importance of complementing this with support for 3Rs infrastructure, including networks, equipment, databases and online resources. In 2013, we launched our Infrastructure for Impact scheme which is exclusively for non-research proposals. In the first call we made four awards totalling £1.3 million. This included awards for the development of e-learning resources on anaesthesia and assessing pain and distress and dedicated support for researchers to undertake systematic reviews of animal research to make better use of the data available in the literature.

Based on the success of the first call, we ran the competition again recently and I am really pleased to be able to announce in my monthly blog the £1 million of awards we are making this time round.

An award of £400k has been made to Professor Maria Belvisi at Imperial College London to support the infrastructure necessary to expand the use of human tissue to replace the use of animals. The focus is on asthma and other respiratory diseases but the collaboration between Maria and scientists at King’s College London, Leicester University and the Karolinska Institute in Sweden with the UK’s NHS Blood & Transplant and NHS Tissue and Eye Services could have applications to other human tissues and organs and be truly transformative.

The award will support the development of a standardised approach for the collection, distribution and use of human lung tissue. An important aspect of the award will also be to assess the viability of post-mortem lungs for research purposes, potentially massively increasing the amount of human tissue available. This strategic collaboration with the UK’s organ donation service could provide a pathway to improve the scientific community’s access to fully ethically-consented human material making the 3Rs potential of using human tissue a reality rather than a ‘pipe dream’.

We have also awarded £500k to Professor Blanca Rodriguez at the University of Oxford. This award is focused on cardiotoxicity – a major cause of drug attrition in pharmaceutical development and an area where many thousands of animals including rodents, dogs and non-human primates are used in safety assessment either to provide cardiac cells and tissues as well as whole hearts for drug screening purposes or for in vivo studies.

The aim of this ambitious award is to accelerate the use of human-based in silico approaches for cardiotoxicity and specific cardiac diseases such as myocardial infarction and heart failure. The team includes an impressive list of collaborators including industry and academic scientists, clinicians and regulators from 11 countries. Using data provided by this international network, a database of human cardiac electrophysiology and contractility in silico mechanistic models will be created. Evaluation studies will be performed to compare in silico-based human predictions to clinical outcomes, animal data and in vitro models with the overall aim of building confidence and capacity in in silico modelling.

Our final award in this round goes to Professor Matt Guille at the University of Portsmouth. The amphibian Xenopus laevis is used in a wide range of research areas particularly in developmental biology. Worldwide there are a small number of centres that distribute Xenopus frogs, including transgenic and mutant lines. Transport is a major stressor for Xenopus and this project could have an immediate impact through the optimisation of sperm freezing in order to avoid the animal welfare concerns associated with the use of live animals. The award is for £100k and includes collaborators in the UK, France, Spain, Chile, Japan and the USA.

We will be announcing our project grant awards next month as well as launching a new Training Fellowship scheme. This is an exciting opportunity for promising early career researchers with less than three years’ post-doctoral experience to develop new skills and gain a breadth of research experience relevant to the 3Rs. As always there is lots of information on our various schemes on our website, including deadlines and tips on what makes a competitive grant application to the NC3Rs.