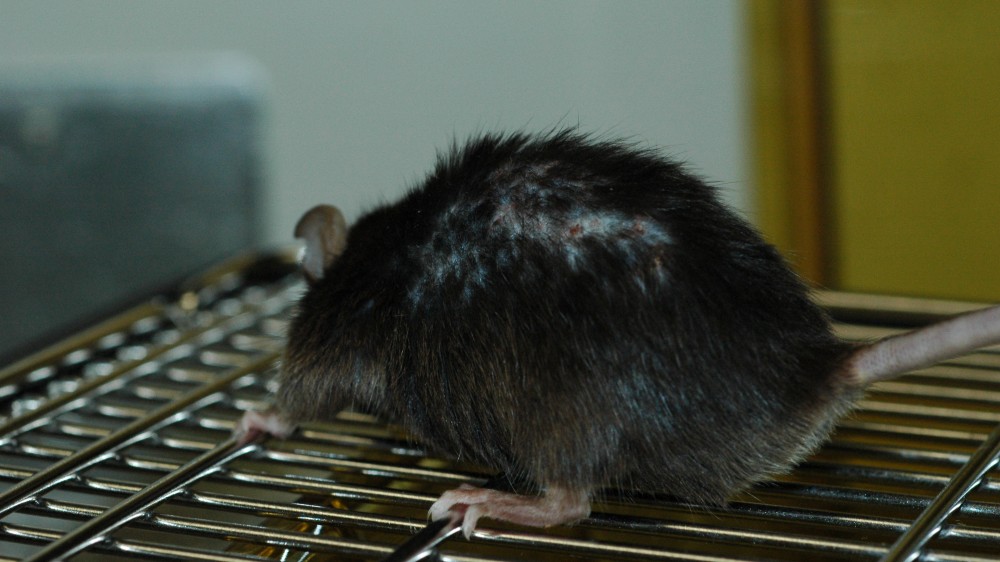 How big a problem is aggression in male mice? Which strains are the most aggressive? What can be done to reduce the likelihood of aggression occurring?

Answers to these questions are given in the report of the NC3Rs mouse aggression study, published today in Scientific Reports.

The study was the first of its kind to apply a crowdsourcing approach to an animal welfare problem. 143 animal technicians at 44 facilities collected data on aggression-related injuries over a one-month period from a total population of 137,580 mice. Those technicians based in the UK each received 10 CPD credits from the Institute of Animal Technology (IAT) for their participation.

Analysis of the large data set enabled the authors to quantify the prevalence of cage aggression in group-housed male mice. The mean facility-level prevalence of aggression related-injury across facilities and strains was found to be 15 in 1,000 mice. This figure represents a background rate of aggression, which can be used by facilities as a benchmark of current practice.

Strains showing high prevalence of aggression included C3H, CBA, DBA and CD1, whereas 129S, C57BL/6 and BALB/c showed low prevalence. Although it is known there are strain differences in levels of aggression in mice, a comparison of multiple strains together has not previously been reported on this scale. 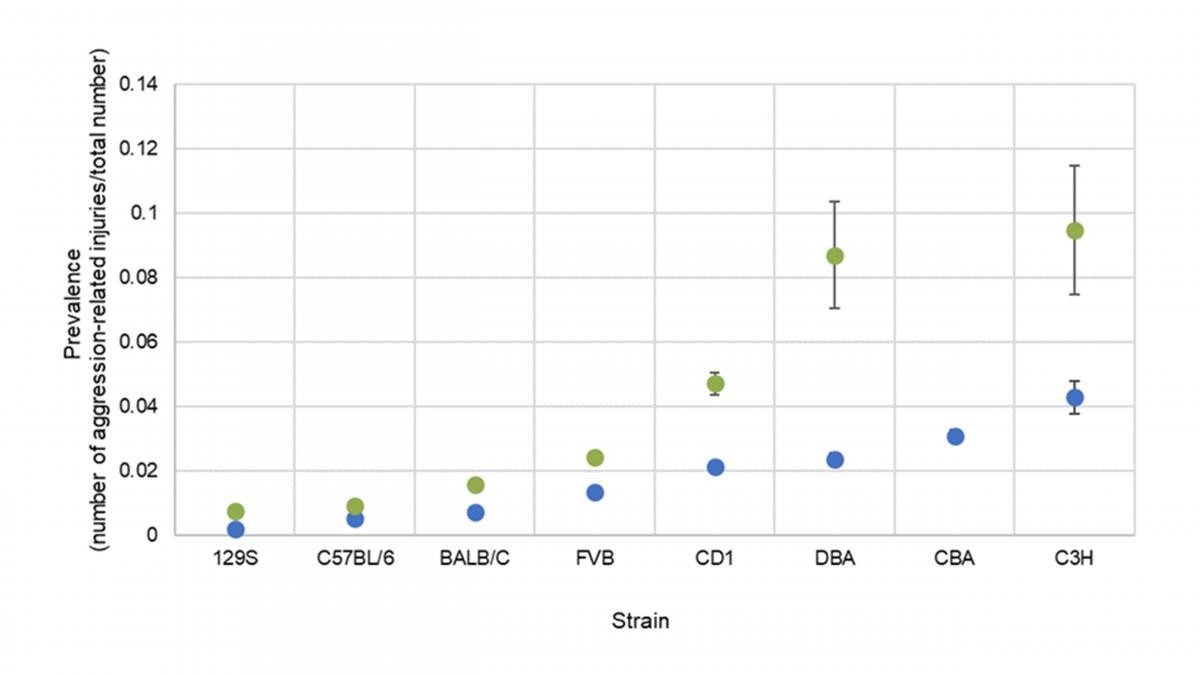 By comparing prevalence of aggression and housing and husbandry variables between facilities, other key factors that influence levels of aggression were identified, including cage cleaning protocols, transfer of nesting material, how mice are selected into a cage, and the number of mice per cage.

The study findings provide an evidence base to inform and support best practice to minimise aggressive behaviour and single housing of male mice. The authors make the following recommendations for preventing or reducing aggression:

You can read full details of the study on our project page: Laboratory mouse aggression study.

We would like to say a big thank you to all the technicians who provided data for this study.
First published
23 October 2019
Last updated
19 August 2021
Share this page