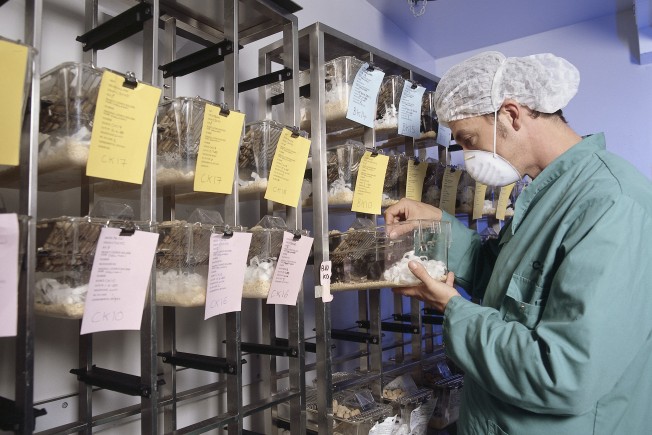 Aggression in group-housed mice is a serious welfare concern. Mice are used extensively for the purposes of scientific research, with over 2.7 million mice being used in the UK in 2017 alone [1]. Further understanding of the factors influencing mouse aggression could have a significant positive welfare impact on a large number of animals.

The NC3Rs led a crowdsourcing data project to collect data on the prevalence of and potential triggers for aggression in group-housed, male laboratory mice. In total, 44 facilities from nine countries participated in the study and data was collected by 143 animal technicians. A total of 788 incidents of aggression-related injuries were reported across a sample population of 137,580 mice.

Many thanks to all those who participated in the study. The results have now been published in Scientific Reports – read our news story for an overview.

How technicians participated in the study:

The NC3Rs is grateful to the Mary Lyon Centre, Harwell Institute, the Laboratory Animal Science Unit, AstraZeneca, Alderley Park and the Sanger Institute for their contributions to the pilot phase of the study.