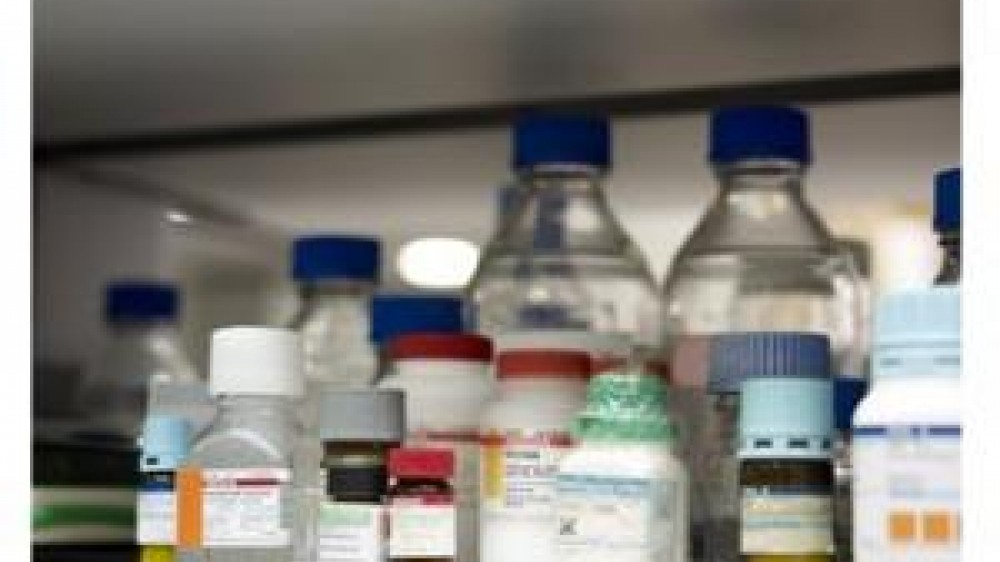 The OECD has recently approved a refined test guideline for acute inhalation studies.* The Fixed Concentration Procedure (FCP) is a refinement over currently accepted methods since it uses fewer animals (e.g. five animals per study compared to ten animals per study in the LC50 method) and does not require death as an endpoint.

All 35 OECD member countries supported the proposal for this test guideline. The NC3Rs has been leading efforts to have the FCP accepted internationally for almost a decade.

Acute inhalation studies are conducted in animals as part of chemical hazard identification and characterisation. Test methods are regulated by OECD guidelines, a set of internationally accepted specifications. Acute inhalation studies are required for chemicals such as pesticides for classification and labelling purposes. Currently accepted methods use death of the animals as an endpoint, while the FCP procedure instead uses ‘evident toxicity’, that is signs of toxicity that predict that there will be severe toxicity or death in most animals at the next higher concentration of the chemical. This avoids testing at the higher concentration and allows classifications to be made using fewer studies and fewer animals compared to existing methods.

The NC3Rs team, led by Dr Fiona Sewell, carried out a large scale and detailed analysis of inhalation toxicity data from 188 substances to develop guidance to support the recognition and use of ‘evident toxicity'. Even though the FCP was first proposed as an alternative protocol 15 years ago and an equivalent protocol is already approved for acute oral toxicity, it was dropped from the OECD work plan in 2007.

This was due to concerns from some countries about a lack of evidence for comparable performance with other OECD guidelines and questions about whether evident toxicity was too “subjective” for decision making purposes. In 2008, we began a three-stage strategy of work in collaboration with inhalation toxicity experts to address these issues, which have now been addressed and have been used to develop the test guideline1-4.

The results of these and further unpublished analyses were presented and approved at the meeting of the OECD Working Group of the National Coordinators of the Test Guidelines Programme in April 2017.  The FCP will become an official OECD test guideline in the autumn.

Dr Vicky Robinson, NC3Rs Chief Executive said "The new OECD test guideline for inhalation toxicity has massive 3Rs benefits. The route to acceptance has been a difficult one even when we felt the data was water-tight. I am extremely proud of the work and commitment that the NC3Rs team and others in the UK, including our OECD national coordinator have put into making this method with its benefits for animal welfare a reality."

For more information, visit our 3Rs in toxicology and regulatory sciences resource hub or sign up to our quarterly newsletter (‘Tox News’).

*As of 9 October 2017, the test guidelines 433 has been officially adopted and is available on the OECD website: Test No. 433: Acute Inhalation Toxicity: Fixed Concentration Procedure.