Applying the 3Rs to antivenom research 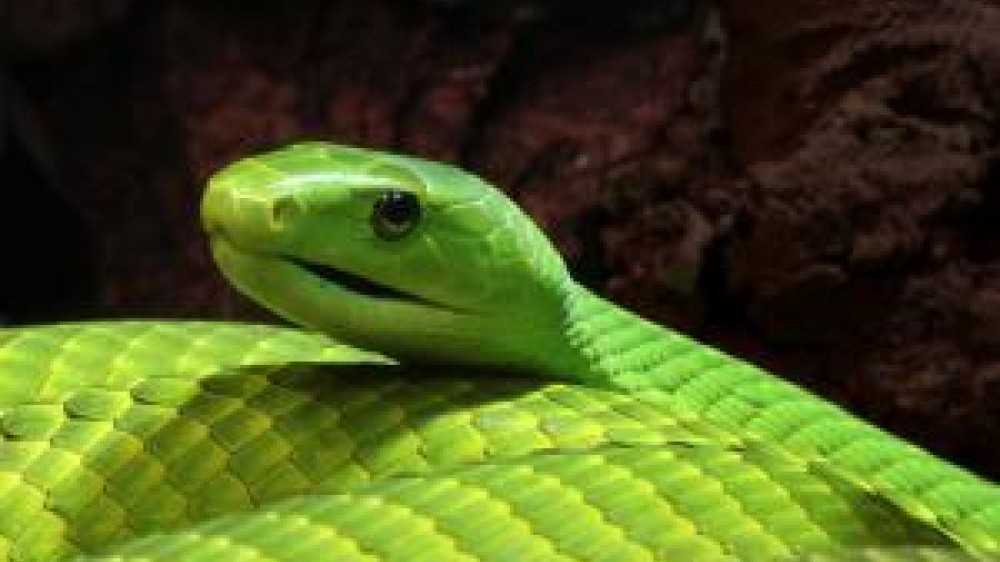 A recent article from BBC featured work by Dr Robert Harrison, who works with dangerous, venomous snakes in The Alistair Reid Venom Research Unit (ARVRU) of the Liverpool School of Tropical Medicine (LSTM).

His team is trying to improve the treatment of snakebite, which affects particularly the rural areas of Asia and sub-Saharan Africa. It’s a problem that is often forgotten, but snakebite kills up to 100,000 people and leaves about 500,000 disfigured every year.

At the moment, the only efficient treatment for snakebite is antivenom, made by giving very small amounts of venom to sheep and horses, which then produce specific antibodies against the venom.

Before antivenom is given to humans, regulators worldwide require that it must be tested in mice for safety and efficacy. These tests are considered to be severe procedures and involve up to 50,000 mice per year globally. Dr Harrison’s team is working on an NC3Rs funded project looking to refine the methods used to decrease the severity of harm to the animals. They are also aiming to reduce the number of animals used in these tests through replacement with non-animal models.

For example, drugs for pain relief are often used in bitten humans but not in the mice tested, due to concerns that the medication will confuse the test results.  Dr Harrison’s team is verifying the possible use of analgesia in mice, using the ‘Mouse Grimace Scale’ observation system for detecting signs of pain relief. They are also developing column-based and cell-based assays to potentially replace the use of mice and reduce the overall numbers of animals needed.

Such modifications, while keeping the scientific and regulatory validity of the assays, could significantly reduce the suffering of mice used in antivenom efficacy testing.