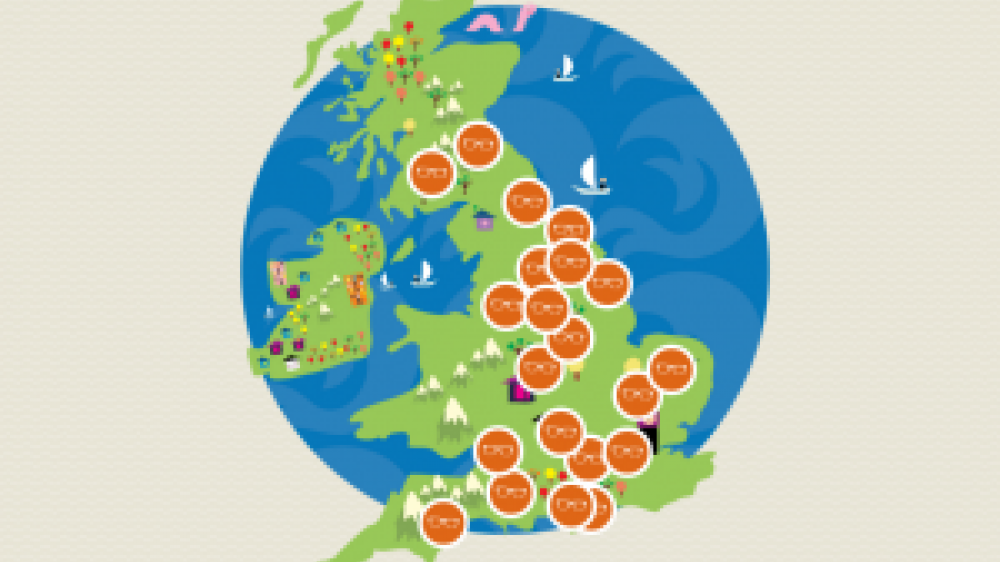 The annual Pint of Science festival will be taking over pubs across the country next month to host evenings where scientists discuss their research over a proverbial pint.

The NC3Rs has been participating in the festival since it was launched in 2013. This year we are sponsoring events in London, Southampton and Edinburgh, giving the public the chance to meet some of the researchers we work with and hear about progress in the 3Rs.

The Pint of Science initiative has rapidly grown in momentum since it began and this year pubs will be filled with scientific discussions in more than 20 locations across the UK, as well as in more than 10 countries worldwide.

At the London-based event Professor David Baker from Queen Mary University of London will invite the audience to “drink a Pint of Science” with him during a session entitled ‘Of mice and men’. He will talk about his research on different aspects of Multiple Sclerosis (MS), including the use of cannabinoids (active compounds in cannabis) in new treatments. He will highlight his work to develop refined mouse models of MS which avoid the suffering associated with standard animal models of the disease.

Professor Robin Williams will also be presenting his innovative approach of using amoeba rather than animals to study the brain. Attendees will have the opportunity to hear how this simple organism has already improved the understanding of what happens during an epileptic seizure, and how this research has led to potentially better treatments for children with intractable epilepsy.

The following day in Edinburgh, an event with a sci-fi themed title ‘Building a human being‘ will take place. Dr Wienmao (Will) Shu from Heriot-Watt University will discuss his cutting-edge research in biomedical engineering, including 3D bioprinting of cells, lab-on-a-chip, biosensors and their potential applications for pharmaceutical testing.

Professor Jamie Davies from the University of Edinburgh studies the development of kidney using organ culture, or growing “mini-organs”. He will talk about how this technique helps to answer questions such as: ‘how do cells organise?’ and ‘how can scientists encourage stem cells to organise themselves into tissues and mini-organs?’.

Also on Wednesday, Dr Emily Swindle (University of Southampton) will explain her work in a session called ‘Model making: mimicking the body in the lab’. She uses tissue engineering to make human cell-based models of the airway, both healthy and asthmatic. Such models can help understand how cells communicate, and can be used to develop new drug treatments for lung disease without the use of animals.

Dr Amrit Mudher, also from the University of Southampton, will explain how the common fruit fly that possesses a simple airway structure shares many features with the human airways, and can be used to help find the causes of asthma.

NC3Rs grant holder Dr Paul Genever will also be part of an event in York (‘Beyond curing diseases’). He will talk about his work on bone development. He uses an approach that combines the use of stem cells, tissue engineering and gene targeting to form 3D tissues and look at bone function replacing the use of animals.

The tickets are available online through the Pint of Science website. Come and say hello (or ‘cheers’!) to us!